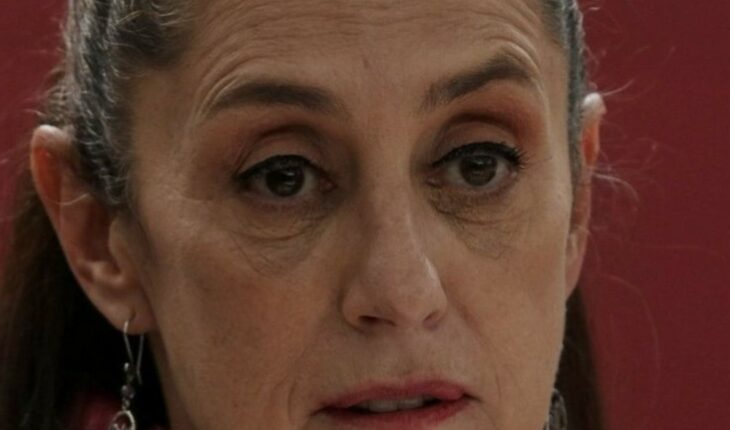 Claudia Sheinbaum Pardo, head of the Government of Mexico City, mentioned at a press conference on Sunday that there will be no more privatizations of any kind, not only in the capital, but throughout the country. The words of the local president happened, because she mentioned that a historical moment is being lived, of everything that has been fought and has become reality. He explained that it is something that represents a process and listed different aspects, which he considers that there are no longer privatizations in terms of education, health and public space. He added that “a few” no longer enjoy the right to the city, while the vast majority could not previously enjoy this right, he said. The Morenoite said that it is something that the president of the republic, Andrés Manuel López Obrador, is undertaking.He sent his support and solidarity to the person in charge of the Executive Power.He expressed that the federal president is facing the transformation of public life in Mexico.Read more: Sheinbaum inaugurates Fire Station in the Iztacalco mayor’s office Visit to the Transitional Shelter ‘San Miguel’ The Head of Government together with the mayor of Iztacalco, Armando Quintero and various local officials visited the Transitional Shelter ‘San Miguel’. He mentioned that it is a place for people who do not have family or accompaniment to get ahead, in addition, he said that he will always reach out “to the one who has the least.” He added that the capitals are characterized by solidarity and their government will always attend to the most vulnerable. Cuevas and Ludlow face each other over the rearrangement of street vendors in the Historic Center 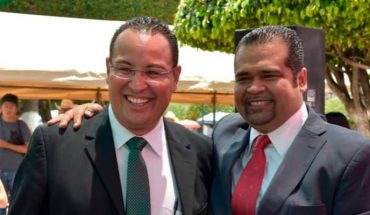 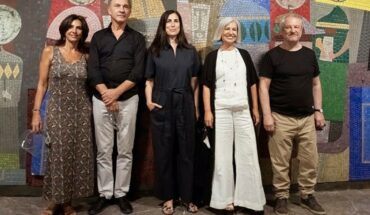 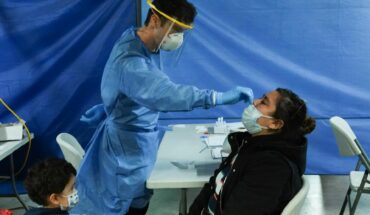 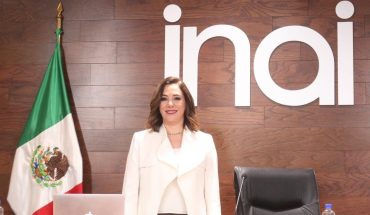