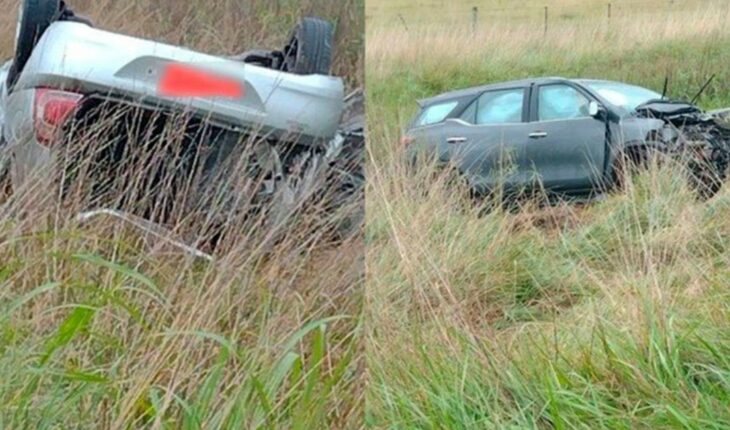 The five occupants of a car died after being hit head-on by a 4×4 truck on Route 29 at the height of General Belgrano, province of Buenos Aires. It was a family that was heading to Ayacucho for a birthday. The tragic accident occurred on Sunday around 9 a.m., but became known in the last hours. The families left Moreno in three cars on their way to a 6-year-old boy’s birthday celebration.

One of the three vehicles, a Renault Clio, was hit head-on by a 4×4 truck on Route 29, at kilometer 103, and its five occupants died, including two children aged 4 and 2. In the car were Guillermo Sebastián Martínez (36), his partner Ruth de los Ángeles Figueroa (29), the son of both Felipe Giuliano Martínez (2), the daughter of the woman Agustina Lucila Meza (4) and another adult Cristian Adrián Onieva (46). In front of them, in two other cars were more members of the family: in a Volkswagen Gol were Ruth’s sister, her daughter, her mother and a son of Ruth; in a Chevrolet Corsa a brother of Ruth, with his daughter, his partner and two other children, including another son of Ruth. They were all on their way to the same birthday.

The vehicle that hit them head-on was a Toyota Hilux SW4 truck driven by a 44-year-old agricultural-livestock businessman, identified as Eduardo Owen Cavanagh, who was traveling with his two minor children, from Ayacucho to Buenos Aires.After the impact, the 4×4 was on the bench, almost a hundred meters ahead. According to the others present at the scene, Cavanagh did not get off at any time and his two children – a boy and a girl – were slightly injured. He was found to be driving at high speed and, according to witnesses, did not brake to assist the victims. Romina Onieva, sister of Cristian, one of the victims, explained to Clarín that both the couple and the boys were thrown out of the car as a result of the crash. All three cars were in a caravan. My brother was in the last one, He drove Guillermo. This truck grazed the Corsa, lost control and crossed lanes. He passed them over and never got off to assist them or to take an interest in them,” the woman said.

In the place intervened the Volunteer Firefighters of General Belgrano, in charge of Hernán Fourcade, the Casalins Road Detachment, the UFI N° 9 and the judge of Guarantees N° 5 of Chascomús, Christian Sebastián Gasquet.La family of the victims will ask before the Justice that the current qualification of the cause be aggravated, “quintuple culpable homicide and culpable injuries”, a crime that can be released from prison, which provides for a penalty of 6 months to 3 years, for “with eventual intent”, whose expected sentence is 2 to 8 years in prison. 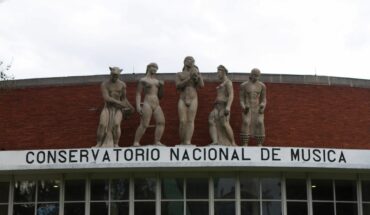 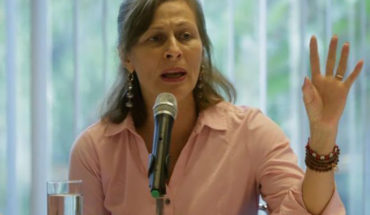 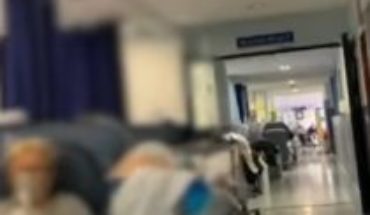 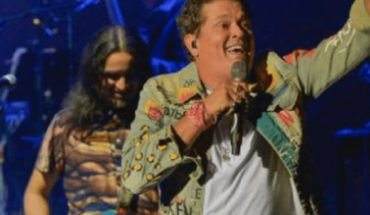