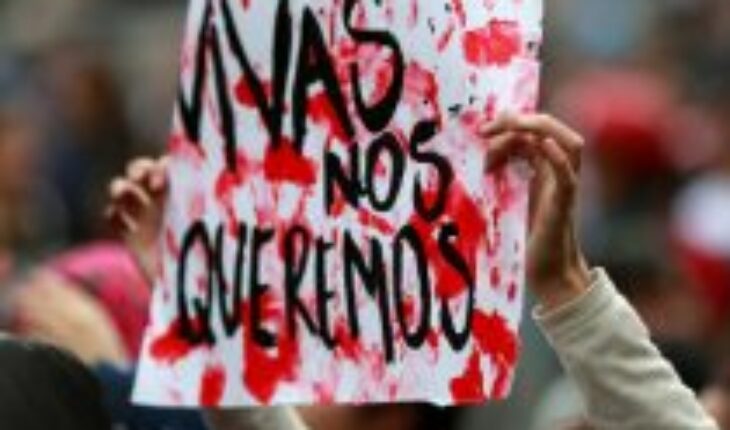 Mexico registered at least 122 cases of murders of women with extreme cruelty during January and February 2022, the NGO Causa en Común denounced on Monday.
“In the first two months of 2022, at least 80 massacres stand out; at least 221 cases of torture; at least 164 cases of mutilation, dismemberment and destruction of corpses; at least 122 murders of women with extreme cruelty; and at least 59 murders of children and adolescents,” the organization said in a statement.
The figures are part of the update of the study “Gallery of horror: atrocities recorded in journalistic media”, in which Causa en Común identified that, between January and February 2022, at least 894 acts of extreme violence were committed in the country that they classify as atrocities.
As an example of the resurgence of violence against women, the NGO highlighted “high-impact” cases such as that of the head of a woman located inside a cooler in Monterrey, Nuevo León on January 1.
In addition to the murder of journalist Lourdes Maldonado in Tijuana, Baja California, on January 23, the rape of a girl by three subjects who broke into her home in San Miguel Soyaltepec, in Oaxaca, the bulletin said.
The NGO highlighted that, on average, 15 atrocities were recorded every day, in addition to the increase in murders of journalists, with at least 6 cases.
For the purposes of the study, “atrocity” is defined as the intentional use of physical force to cause death, laceration, or extreme abuse; to cause the death of a large number of people; to cause the death of vulnerable people or people of political interest, and/or to provoke terror.
They cover the whole country
In the various categories of atrocities, the NGO recorded 1,798 victims between January and February.
The categories with the most cases were torture, with 221 in that period, mutilation, dismemberment and destruction of corpses with 164, murder of women with extreme cruelty with 164, massacres with 80 and murders of children and adolescents with 59.
“Atrocity records span the entire country; however, at least 300 atrocities were concentrated in the states of Michoacán, Guanajuato, Baja California, Guerrero and Zacatecas,” the organization added.
Mexico recorded 33,308 homicides in 2021 after the two most violent years in its history, under Andrés Manuel López Obrador, with 34,690 murder victims in 2019 and 34,554 in 2020. 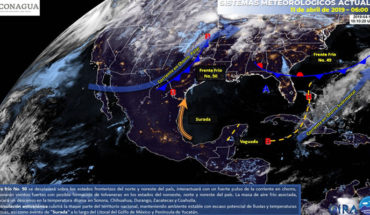 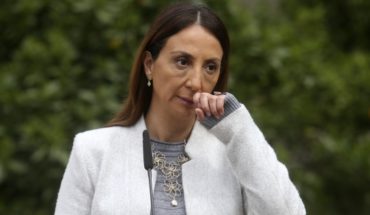