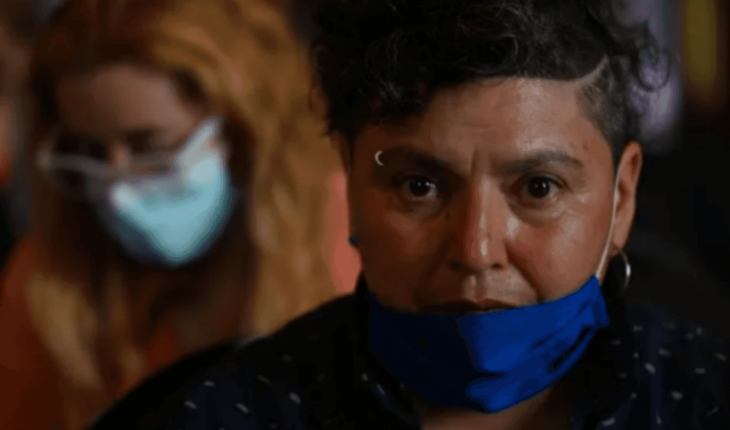 Eva “Higui” de Jesús was acquitted this afternoon in the trial she faced on the charge of simple homicide after defending herself from a corrective gang rape, on October 16, 2016, in the Buenos Aires town of Bella Vista. And despite the fact that she reported an attempted gang rape and that she was found vanished at the scene, with trauma to different parts of the body, torn pants and underwear, the fact was never investigated as such. And she had to spend eight months in prison until she was granted extraordinary release.
Today, after more than three hours of a hearing during which four witnesses participated and Higui herself testified, Judges Gustavo Varvello, Germán Saint Martin and Julián Descalzo decided to advance the arguments and the verdict, initially scheduled for Tuesday.

“I wanted to testify, I really wanted to do it. I feel better,” he told the civil association agency Presentes after speaking to the court for just under an hour, to reiterate his version of events in a “very clear” way, according to witnesses in the courtroom. The psychiatrist expert Enrique Stola, the last to testify, participated by video call and told the Telam agency that he made a “foundation on post-traumatic stress.” What I did was to argue that the stress is due to the aggression received and that if she had just wanted revenge and kill and had done it, she would surely be at fault, because she is not a psychopath, and she would feel depressed for having done it, but she would not have post-traumatic stress. If she has it, it’s because she was attacked,” she said. Today Higui was finally acquitted and thus received the news the LGTBIQ + collective that camped in front of the courts.

⚖️Thus was received the news of The acquittal of Higui in front of the Courts of San Martin. ✊ Higui acquitted! pic.twitter.com/vBljAfQl97 — Present Agency (@PresentesLGBT)
March 17, 2022 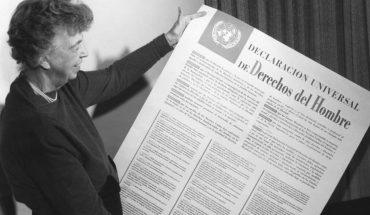 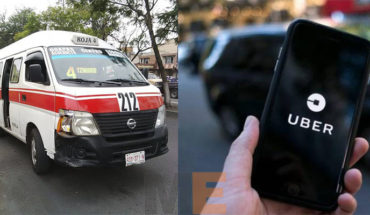