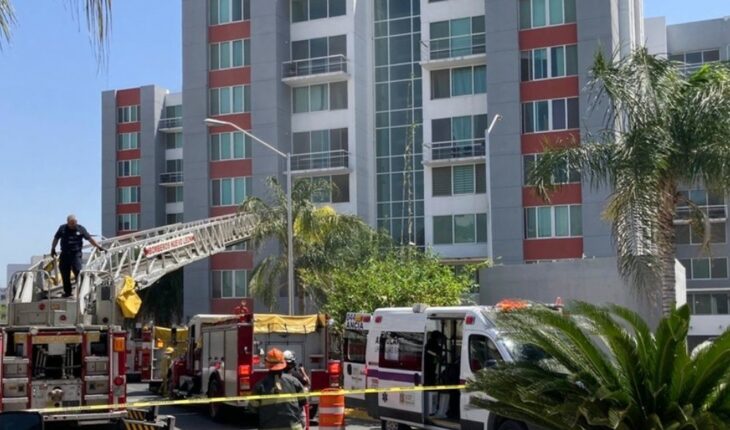 Nuevo León.- A fire in an apartment building in the Torres Pravia housing complex, mobilized the relief corps in the northwest of the City.About 50 people were evacuated from the building that is on Calle España, which is the entrance to the apartment towers that is located on Avenida Rangel Frías.The incident was registered on the second level, it has not yet been specified in which department it originated. Each building in the complex has eight levels, with four apartments per floor. Personnel from The Nuevo León Fire Department, Civil Protection of Monterrey and the State, as well as Traffic and Civil Force came to the aid. Elements of an ambulance provided oxygen to one of the inhabitants of the apartments, who suffered slight symptoms of intoxication when he delayed in evacuating to rescue his pet. A second person was also treated at the scene. Four Brazilians, two men and two women, who inhabit the affected building, narrated that when they heard screams they came out and realized the fire. They grabbed their pet and along with the other people went down the stairs in the smoke, to get to safety. Read more: Dead baby found in garbage dump in Oaxaca; was being devoured by vultures 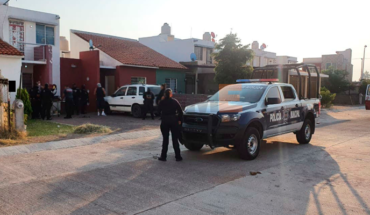 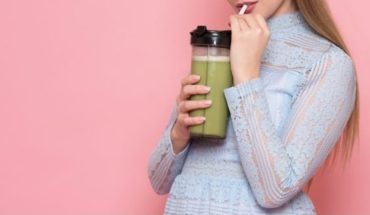 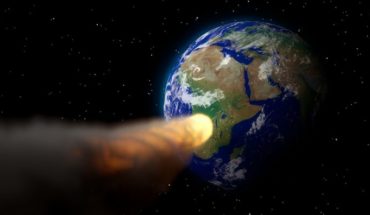 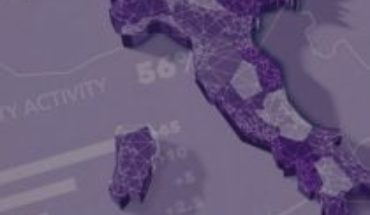