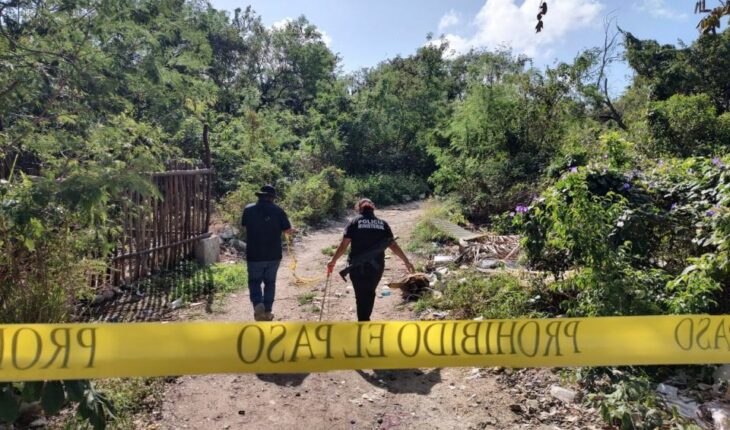 A grave with at least five bodies was found Saturday in region 107 in Cancun, Quintana Roo, the state prosecutor’s office said.
According to the agency, the finding resulted after the arrest of 11 members of a criminal gang on Friday in the same city.
Among the remains are presumed to be those that correspond to a businessman who was reported missing last December.

“It has been possible to demonstrate, that at the moment, there is sufficient evidence that links the detained people with the deprivation of liberty of the businessman of initials *F.L.C* occurred on December 14, 2021,” he said in a statement.
The human remains were transferred to the forensic medical service for the corresponding identification studies. The search efforts continue in view of the possibility of finding more bodies.
The land where the human remains were found is very close to the Paraíso Maya subdivision, in the 107th region of Cancun, where the safe house of the Jalisco Cartel New Generation (CJNG) is located.

Several tourist areas of Quintana Roo are experiencing a wave of violence, which has even caused travel alerts in several countries.
Just on March 15, authorities found human remains on a beach in Cancun’s hotel zone, in the municipality of Benito Juarez.
On March 12, a British businessman was killed while driving a vehicle on Avenida Xcalacoco in Playa del Carmen, a neighboring municipality of Benito Juárez. 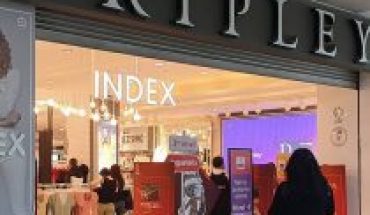 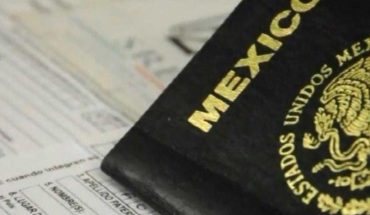 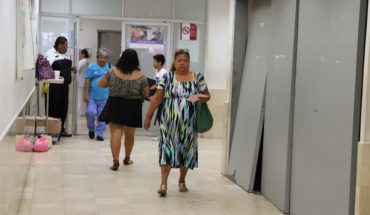