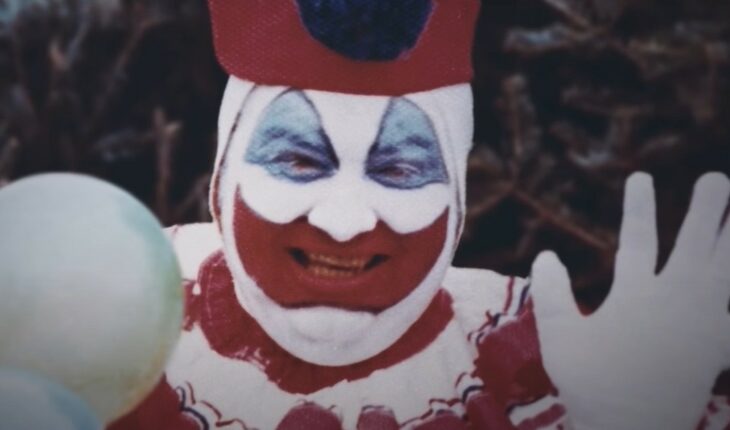 With an interest not only in true stories but in shocking cases that follow serial killers, Netflix on Thursday released the trailer for “Conversations with Killers: The John Wayne Gacy Tapes.” This is the second season of the documentary series directed by Joe Berlinger (also director of the film “Ted Bundy: Sleeping with the Killer”, starring Zac Efron and Lily Collins; and nominated for an Oscar for his work in “Paradise Lost 3: Purgatory”) now focused on the serial killer, who kidnapped young men and took their lives in the basement of his house.

Gacy was a Democratic district chief, performing social services at parades and parties for children dressed as a clown, whom he called Pogo. It was even the one who inspired the renowned writer Stephen King to create the Pennywise of his horror novel, It.

“I wondered, what scares children more than anything in the world? And the answer was clowns. Then I remembered Gacy’s story. It helped me create the clown Pennywise,” the writer said in a 1986 interview, when the novel was published.

“A clown can do anything he wants, even kill without being caught,” Gary is heard saying in one of the tapes that will reveal the documentary series, which also brings together interviews with researchers and survivors. It premieres on Netflix on April 20. And it joins premieres-documentaries that develop real cases such as “The mystery of Marilyn Monroe: The unpublished tapes” and “The photographer and the postman: the crime of Cabezas”, about the Argentine crime that shocked the country.
In this note: 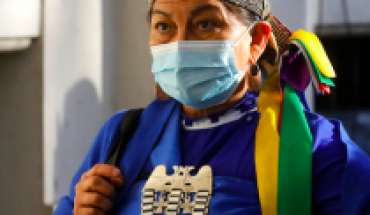 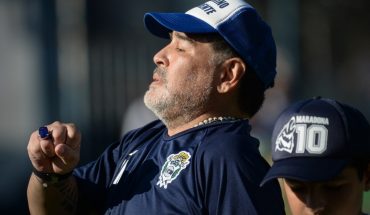 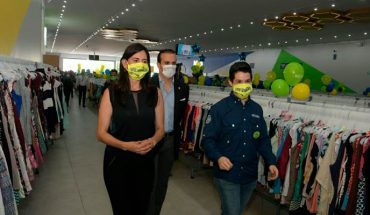 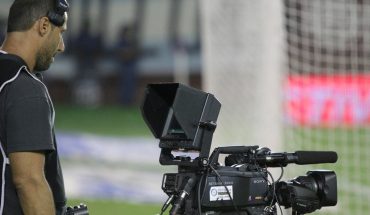