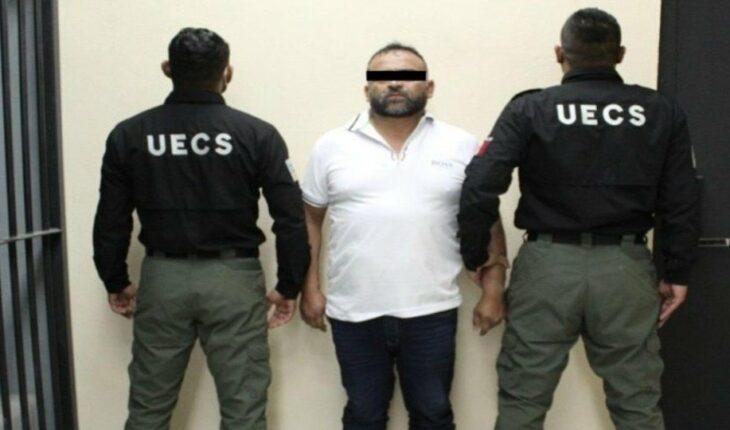 José Artemio “N”, alias “El Michoacano” or “Rabias”, alleged leader of the criminal group Pueblos Unidos in Michoacán, was recaptured on Monday morning in Mexico City; he escaped from the Social Reintegration Center (Cereso) of Tula, in December 2021.
His brother Gerardo “N,” alias “Shrek,” who has an arrest warrant for kidnapping in Puebla, was also arrested, according to the Secretariat of Security and Citizen Protection (SSPC).
He explained, in a statement, that the arrests were made in the street of Arcos de Belén, corner Luis Moya, in the Doctores neighborhood.

Read: Three of the nine escaped inmates of cereso de Tula are recaptured
He indicated that the arrests were achieved by the intelligence and coordination work of the SSPC, through the National Anti-Kidnapping Coordination (CONASE), the National Intelligence Fusion Center (CENFI), as well as the prosecutor’s offices and specialized units in combating the kidnapping of Hidalgo and Michoacán and the Secretariat of Security of the capital.
“El Michoacano” was a fugitive after escaping from the prison of Tula de Allende, Hidalgo, along with eight other inmates, on the first of December 2021, after the detonation of four car bombs.

📢 #SSPCInforma
They arrest in #CDMX a fugitive from Tula prison and generator of violence in #Michoacán.
More information at:
➡️ https://t.co/kiTFhzw3wj pic.twitter.com/Am6zGg4hoM
— Secretariat of Security and Citizen Protection (@SSPCMexico) April 18, 2022

On 2 December, it was reported that the escaped inmates were linked to fuel theft, kidnappings and homicides.
What we do at Animal Político requires professional journalists, teamwork, dialogue with readers and something very important: independence. You can help us keep going. Be part of the team.
Subscribe to Animal Político, receive benefits and support free journalism.#YoSoyAnimal 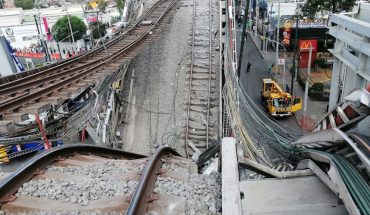 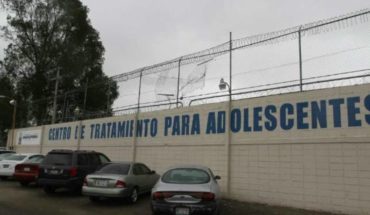