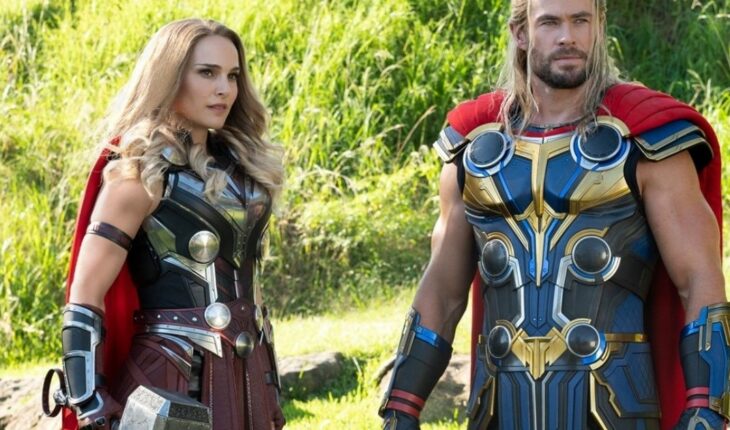 After the premiere of the first trailer for “Thor: Love and Thunder” (“Thor: Love and Thunder”, in its translation for Latin America), where there was a first glimpse of the return of Jane Foster, a character played by Natalie Portman, but with the costume of Mighty Thor, Empire magazine revealed an image of the actress wearing her clothing as a superhero. In the photo, you can also see Portman’s character carrying the Mjölnir, Thor’s ancient weapon, which had been shattered by the goddess of death Hela, and Chris Hemsworth wearing the new costume of the God of Thunder. Taika Waititi, revealed that Natalie Portman would return to the film franchise, but not only as the astrophysics and romantic interest of the hero, but to become herself the next hammer bearer. Regarding the film, which will be released on July 7, it will tell the adventures of Thor with the Guardians of the Galaxy, but will also take place to present the villain Gorr, the butcher of the gods, played by Christian Bale. To combat this new threat, the former king of Asgard must join forces with Valkyrie (Tessa Thompson), Korg (Taika Waititi) and his ex-girlfriend Jane Foster (Natalie Portman), who became Mighty Thor. 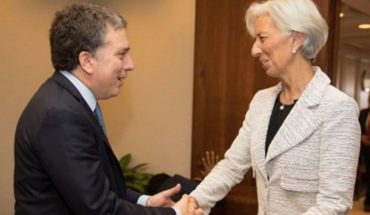 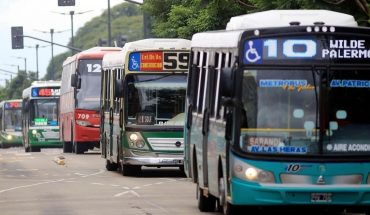 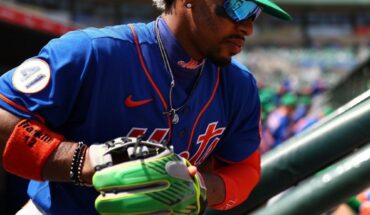