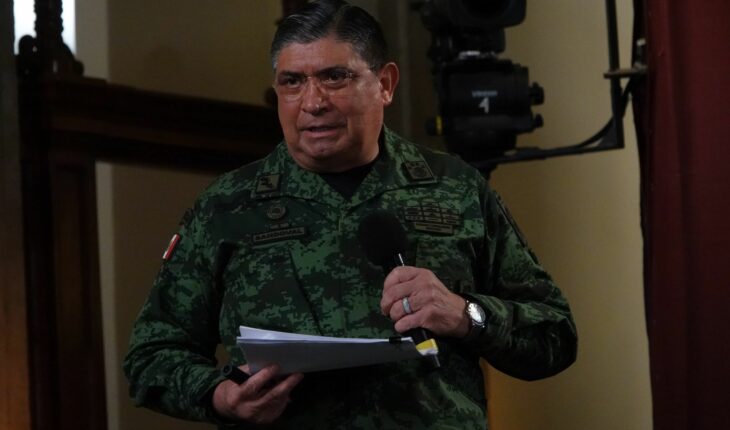 The Secretary of National Defense (Sedena), Luis Cresencio Sandoval, reported that he did not act in the case of the elements of the Army persecuted in Michoacán or before the blockades, because they were “unarmed civilians.”
After a group of soldiers was chased from Nueva Italia, Michoacán, the federal government reported Friday that the events happened after federal forces located and destroyed synthetic drug laboratories and marijuana plantations.
Read: Army sends more soldiers to Michoacan after persecution against elements in New Italy

He indicated that on May 10, when members of the armed forces were carrying out intelligence activities and moving to other areas, two blockades were detected: the first, in Potrerillo de Coria, where they observed that people were unarmed; the uniformed men just surrounded and went on their way.
Later, in Cuatro Caminos, they located another blockade with unarmed personnel and also evaded it.
“They were unarmed people, seeing that they did not represent a danger to the personnel and there was no armed aggression, there was no need to respond to force,” he said.

“That social base of unarmed organized crime was what made the blockades. The performance of the staff was avoiding having a confrontation. When we identify that people don’t have guns, you don’t act against them,” Sandoval added.
He stressed that as a result of the intelligence and field work of the armed forces in Michoacán, five clandestine laboratories where methamphetamine was produced were destroyed, as well as 19 marijuana plantations.
They also destroyed nine synthesis reactors, 500-liter tubs, drums with chemical substances and 20 containers of various sizes, among others.
The head of Sedena said that the attitude of the Army is to apply respect for human rights and the law of use of force; He also stressed that the current administration has a downward projection of the lethality index.
So far in 2022 the number of injured and detained is 211, 161 aggressions and 94 deaths while last year there were 374, 365 and 212, respectively in the aforementioned areas.
Yesterday, President Andrés Manuel López Obrador said: “We take care of the elements of the Armed Forces, of the Defense, of the National Guard, but we also take care of the members of the gangs, they are human beings.”
What we do at Animal Político requires professional journalists, teamwork, dialogue with readers and something very important: independence. You can help us keep going. Be part of the team.
Subscribe to Animal Político, receive benefits and support free journalism.#YoSoyAnimal 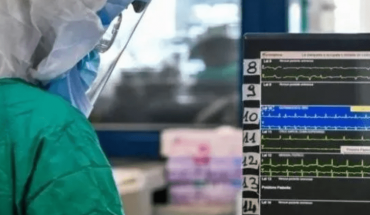 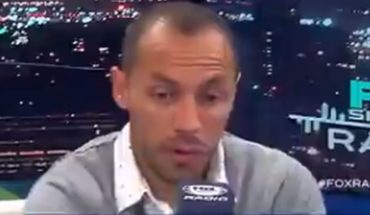 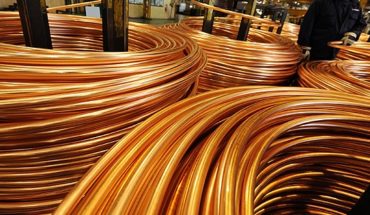 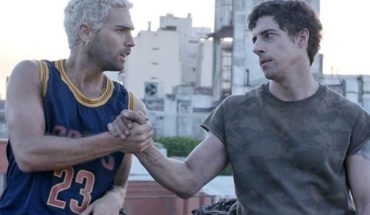