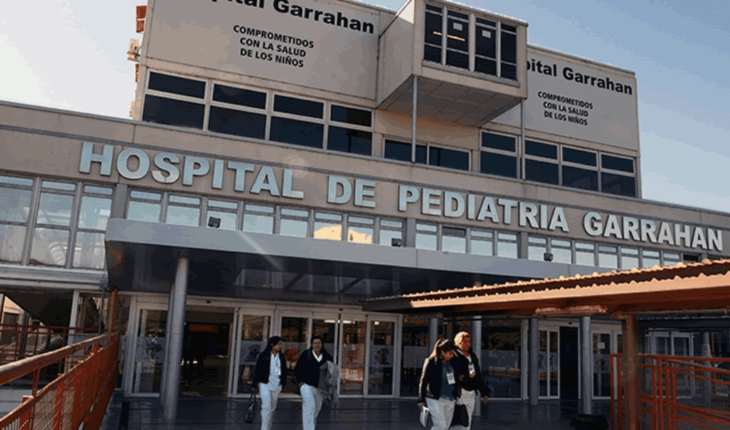 The number of consultations in children under 5 years of age increased due to the increase in cases of bronchiolitis, bronchitis and pneumonia in children up to 12 years of age.” The predominant pathology is respiratory,” Miguel José, associate director of the Maternal and Child Hospital and the pediatric guard, told Noticias Argentinas. In addition, he explained that in recent days “between 480 and 520 patients were treated, which implies almost double the regular care on call with an estimated annual average of 270 patients per day.” José mentions that there is a greater demand for consultations on “bronchiolitis, especially in children under 5 years of age, and bronchitis and different variables of pneumonia in slightly larger patients.” For their part, the authorities of the Garrahan Pediatric Hospital notified NA that “indeed respiratory diseases in minor children are on the rise.”
Meeting between health authorities on respiratory infections

Last Thursday, a meeting was held between health authorities with the aim of “strengthening the pediatric care network in the face of the increase in seasonal respiratory infections.” The meeting was attended by garrahan authorities, representatives of the Ministry of Health of the Nation, the Ministry of Health of the Province of Buenos Aires and the Posadas and El Cruce hospitals.

“Currently, in the pediatric hospitals, Elizalde and Gutierrez, the largest number of admissions are for respiratory symptoms, due to bronchiolitis. It is expected that the peak may be at the end of May and June, even extend until August, “they detailed from the Ministry of Health of the City of Buenos Aires to NA. In the month of April, they reported having identified “a level of 15% higher, in terms of hospitalizations due to acute respiratory failure (bronchiolitis), in the Elizalde and Gutierrez hospitals compared to April 2021. And in the month of May, 20% of the level of hospitalizations was already registered compared to May 2021.” 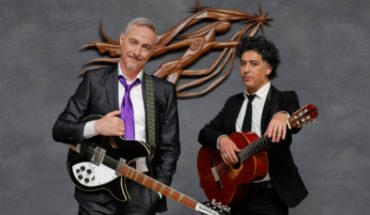 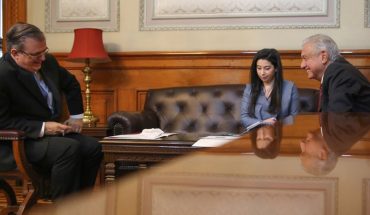 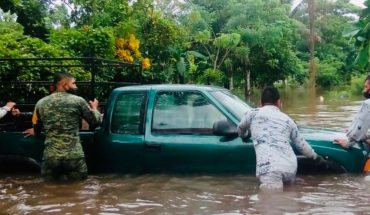 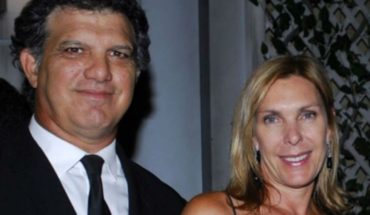