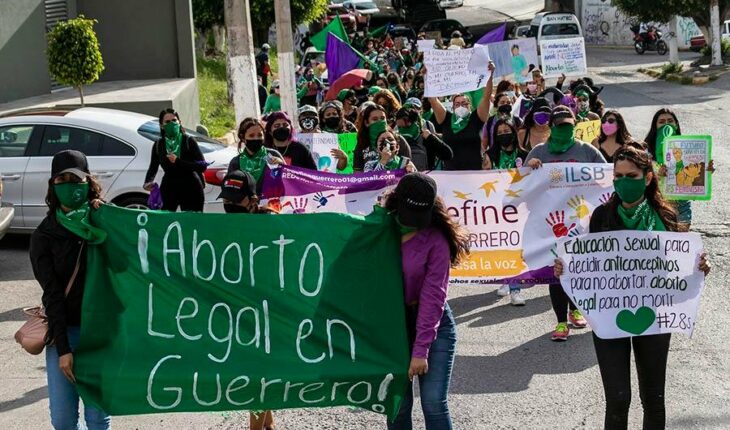 Although 23 states are still waiting for the decriminalization of abortion in their penal codes, some, such as Aguascalientes, Puebla and Baja California Sur, have opted for the amparo route to force the homologation with the criteria of the Supreme Court of Justice of the Nation (SJCN) that, since 2021, declared the criminalization of abortion unconstitutional.
Accompanied by the Group of Information on Chosen Reproduction (GIRE), three other states will join the effort through amparo in the next two weeks, as confirmed by the organization. These will be announced once the legal action is promoted, as the dialogue with the collectives at the local level is still continuing to see which of them would be added.
“We are close to filing amparos in five other states of the Republic. It is not yet possible to know which ones, because many collectives ask to have the opportunity to talk among themselves to determine who does go with the amparo and who does not. In the next two weeks we will promote two or three more, and then complete five,” said Melissa Ayala, coordinator of the Documentation and Litigation of Cases area of GIRE.

This, following the determination of the SCJN of September 7, 2021, by which it unanimously resolved that it is unconstitutional to criminalize abortion absolutely, and ruled for the first time in favor of guaranteeing the right of women and pregnant people to decide, without facing criminal consequences.
Although the Court’s decision is a precedent for no local or federal judge to determine to imprison a woman for the crime of abortion, organizations and collectives agree that decriminalization at the local level remains not only important, but necessary as an obligatory step to homologate local legislation with what is determined by the SCJN.
“As the Court has already said, the absolute criminalization of abortion violates the rights of equality, non-discrimination, dignity, self-determination, but it is very important that we also manage to remove abortion from the penal codes, where it has a deterrent effect for women: knowing that there is a possibility that they will be put in jail or the fear that an investigation folder will be opened or a subpoena will be sent to them. What happened in September is historic, but we must not lose sight of the fact that it is the first step: we have to remove abortion from the local penal codes because only in this way, we will achieve that women have autonomy over their bodies and can decide without fear, “says Ayala. 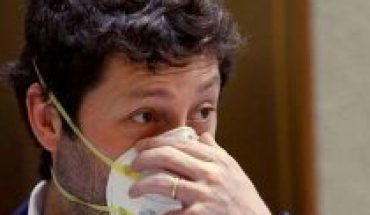 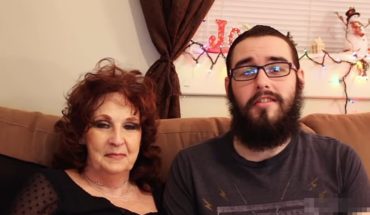 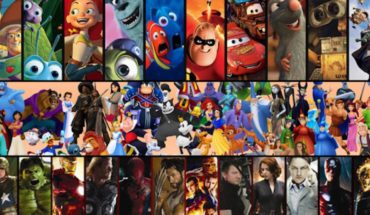