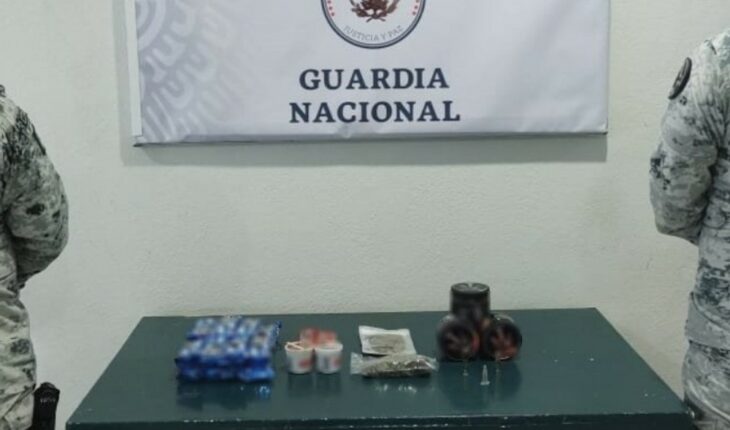 Queretaro.- Elements of the National Guard managed to seize cookies, gummies and tamarind sweets with marijuana after carrying out an inspection at the facilities of the Querétaro International Airport last Wednesday, May 25. According to the information provided by the National Guard, the confiscated products were 15 packages with cookies, four jars with edible gummies and four tamarind sweets, all made with cannabis extract. Two vaping cartridges, with apparent cannabis extract, two bags of marijuana and a granulated substance similar to methamphetamine, were also located. During this same day, the National Guard also achieved a seizure in the State of Mexico where it located several packages with crystal and cocaine hidden in a horn. This assurance was registered at the Toluca International Airport to carry out security activities in parcel companies with the support of canine binomials. Upon thorough inspection, they located a portable horn, which contained four packages containing apparent crystal and cocaine. In other packages, they located 13 bags with probable marijuana and products derived from the enervant, including CBD, THC and hashish; in addition to two handguns. You may also be interested in The packages with the apparent narcotic, were secured and made available to the Attorney General’s Office in each entity. VIDEO: Guillermo del Toro and Gabriel García sing the rancheras at the Cannes Film Festival 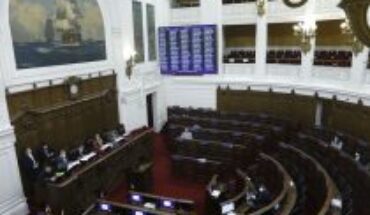 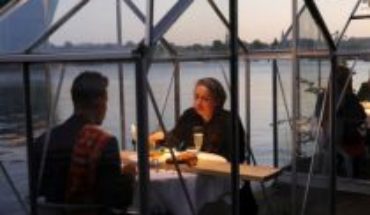