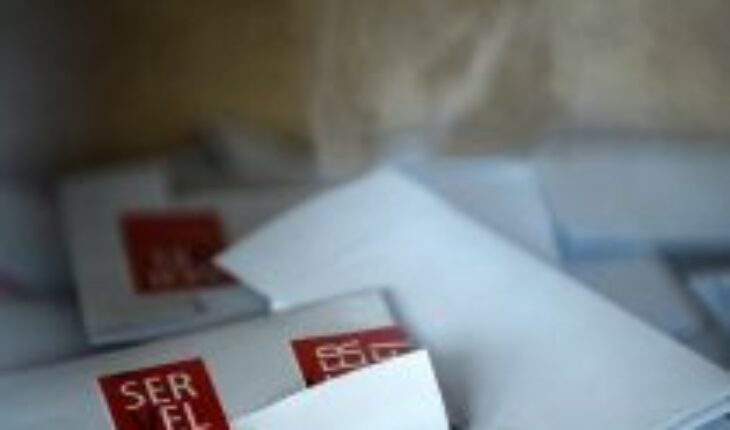 There is no deadline that is not met – nor debt that is not paid, the old saying goes – and so time inexorably advances towards September 4, 2022, the date scheduled for the so-called exit plebiscite that will settle, in a logic of black and white, if we will have a new constitutional text or we will remain under the text that governs us until today.
From the sidewalks of the Apruebo, as is evident, they encrypt their expectations, efforts and hopes that the new constitutional text will be imposed, because although it is not the ideal text – several confess in private – from that base or foundation could go, reforms and laws in between, building a social order basically fairer than the one cemented in the text of Jaime Guzmán.
The great risk of this electoral definition – several also confess in private – is that if the Rejection were imposed, there will be no new spaces to promote substantive reforms to the “obsolete” Constitution of 80, because for long years the current Parliament has been denied the constituent power and there is no possibility of reissuing a new convention, no assembly, or anything like that.
Added to the above is a pilgrim and divided position of a right that is not yet able to unite under a single criterion around the need for constitutional changes and that, in relation to the text proposed by the Convention, has already announced its position of Rejection.
Pablo Longueira, the first pilgrim of the Rejection, is the ambivalence personified by the right: we want changes, but not those changes that – at the time – were not yet known, declared the former student leader, former senator and former helmsman of the UDI. Are we facing a real telepath or a refined strategist?
If in the sidewalks of the Apruebo there were some strategist as refined as Pablo Longueira (because what was behind his words was nothing more than strategy) perhaps today would be the best time to sit down to dialogue from the path of the Approve to that of the Rejection
The Approval has to its credit, and therefore as support, the rarely seen electoral result for making a new Constitution, that is, for making changes. It also has to its credit the overwhelming majority obtained in the body democratically legitimized to make these changes. At a past point in the timeline, we can affirm that the Apruebo has this gigantic support, and it is natural that, trusting in it, they do not consider it necessary to sit down to talk with anyone, because they have the power.
Power, however, is ephemeral, and in the timeline we are moving towards another important and unknown point (perhaps not for Longueira) which is the exit plebiscite. Between one point and another in the timeline there are many things that happen and will happen. If the Approval wins, we already know that there is the will of the winners to fix the burden along the way, but if the Rejection wins there is only uncertainty, because from the path of the Rejection “it is not heard, father”, although we reasonably know that there is the fear that for them means the Approval.

The all or nothing that the exit plebiscite represents, in these nefarious and puerile logics of black and white, gives politics a fertile space for dialogue, for meetings, to really lay the foundations of minimum common denominators, which overcome that old and misunderstood logic that democracies are the impositions of the majorities, especially in times when we have understood that respect for minorities is necessary and fundamental if we are to lay true foundations of respect and social understanding.
That the ambition of the Apruebo does not end up breaking the sack, because the risk is too great. 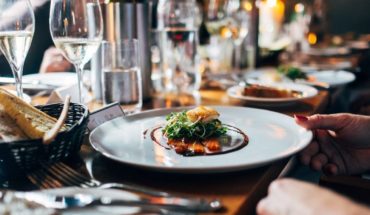 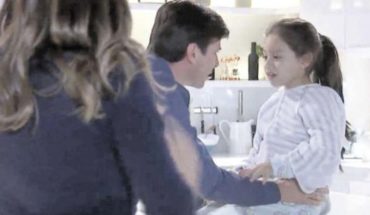