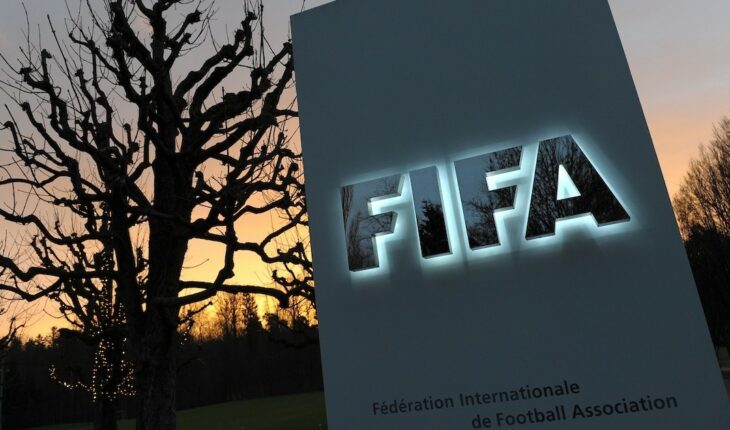 FIFA made official on Thursday the expansion of the roster for the Qatar 2022 World Cup, which will go from having 23 to 26 players. The decision was taken as a result of the changes in the calendar for the ecumenical contest and also because of the effects that the coronavirus pandemic had on the different teams. The FIFA Council Bureau, composed of the president, Gianni Infantino, and the presidents of the six confederations, was the one that resolved this modification to the official regulations of the competition. In addition, it was established that the players who are included in those final payrolls will not be able to play with their respective clubs beyond November 13, since the World Cup will begin on the 21st of that month. The changes in the regulations of the Qatar 2022 World Cup are as follows:The maximum number of members of the provisional list is extended from 35 to 55 players. The number of members of the final list increases to a minimum of 23 and a maximum of 26 players. The last day in the different leagues that will play the players included in the final lists will be on November 13, 2022.A maximum of 26 people (up to 15 substitutes and eleven members of the coaching staff, one of whom will be the team doctor) may sit on the substitutes’ bench. 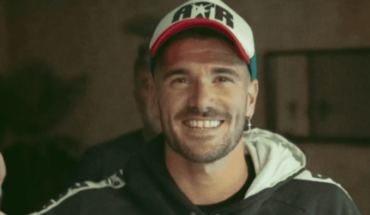 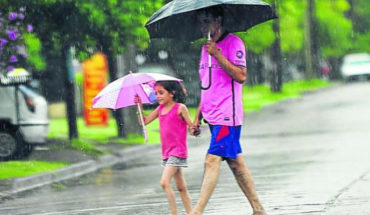 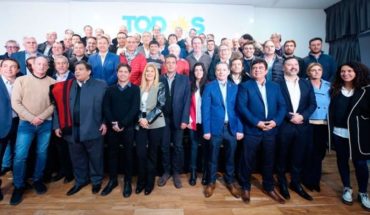