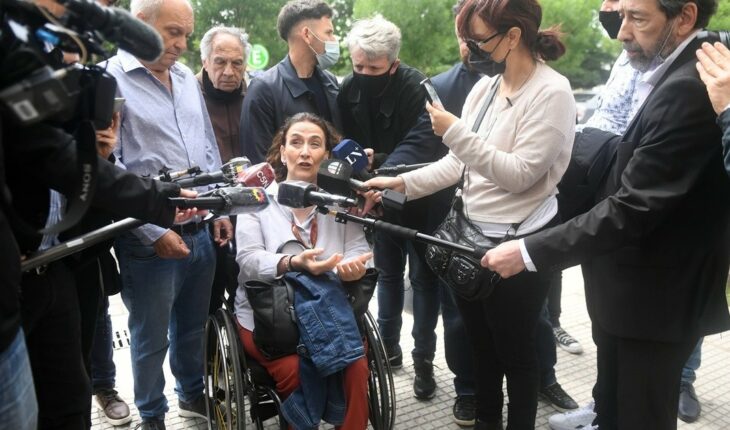 The oral trial against a police officer for the robbery of former Vice President Gabriela Michetti already has a start date. The court number 29 of the Federal Capital will begin on August 22 the investigation for a robbery of the house of the former official. The defendant would have taken 245 thousand pesos and 50 thousand dollars. Michetti at the time gave up being a plaintiff in the case, so he will only testify as a witness. In that sense, the only accused is the member of the former Metropolitan Police (now City Police) David Juan Pablo Cruzado, accused of “theft aggravated by his condition as a member of a security force.”

The court will be composed of Judges Hugo Navarro, Juan María Ramos Padilla and Gustavo Goerner, with the intervention of prosecutor Sandro Abraldes. In turn, the hearings are scheduled for August 22, 24 and 29 through the virtual platform Zoom, although Cruzado’s defender, Marcelo Mónaco, asked that the trial be held in person. However, the court ruled that it will be done virtually. The incident occurred on November 22, 2015 when Michetti was not at home because he had gone to Costa Salguero to celebrate the victory of the presidential formula he shared with Macri.
In this note: 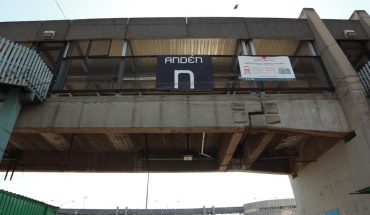 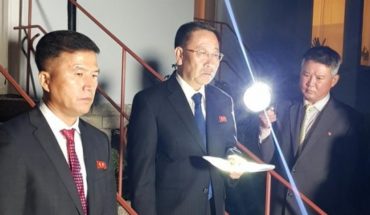