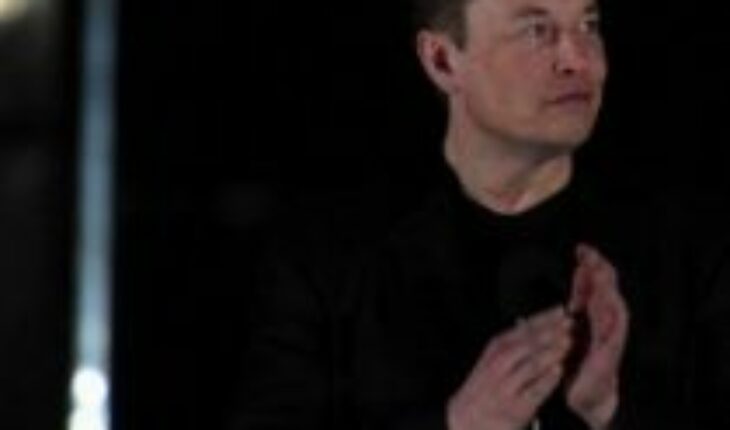 Tesla, which caused a whirlwind last year when it revealed a large investment in bitcoin, has sold almost all of its possessions of the cryptocurrency.

The electric carmaker said has disposed of 75% of its bitcoin, which were worth about $2 billion at the end of 2021.

It is thus withdrawing from the cryptocurrency at a time when its value has plummeted, with a drop of more than 50% this year.

Tesla said that bought traditional currencies with the US$936 million it obtained from the sale of bitcoin.

Tesla boss Elon Musk has been among the cryptocurrency’s most high-profile advocates, and his pronouncements on social media have often led to frantic stock market activity.

Tesla’s $1.5 billion investment in bitcoin, unveiled in February 2021. led to a sharp rise in demand for the currency.

The price of the volatile cryptocurrency soared last year to nearly $70,000 in November before plummeting.

Tesla announced the sale of its cryptocurrencies as part of its usual quarterly update. He said bitcoin is one of the factors that hurt its performance over the past three months.

Last year, Tesla stopped accepting bitcoin as a payment currency for its cars and claimed to be concerned about the climate impact of cryptocurrency mining, which requires a lot of energy.

Bitcoin accumulates a fall of 50% so far this year.

At the time, however, Musk said on social media that the company would not sell the bitcoin it owned.

“Tesla will not sell any bitcoin.” Sounds pretty emphatic.

However, the statements of the richest man in the world should be taken more than with tweezers.

We now know that a year after that tweet, Tesla sold most of its bitcoin.

He doesn’t seem to have damaged his professional career, so far.

But this is another reminder that his words, which can move markets, are not set in stone.

The decision is further bad news for bitcoin and cryptocurrencies in general. Musk is an advocate of them and helped push bitcoin and dogecoin.

Musk said this is not a positioning on bitcoin, but a matter of need for cash.

However, he also called cryptocurrencies “a secondary actor of a secondary performance.” It’s not exactly a thunderous endorsement.

On Wednesday, Tesla reported higher-than-expected earnings for the months of April, May and June.

The company had adjusted earnings of $2.27 per share in the quarter, beating analysts’ estimates. 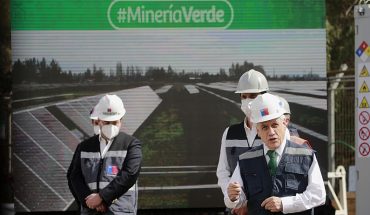 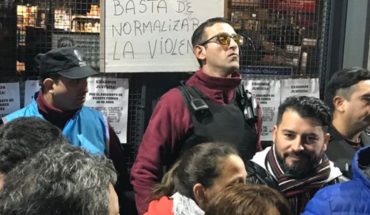 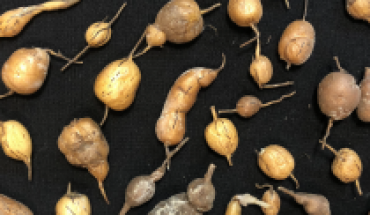