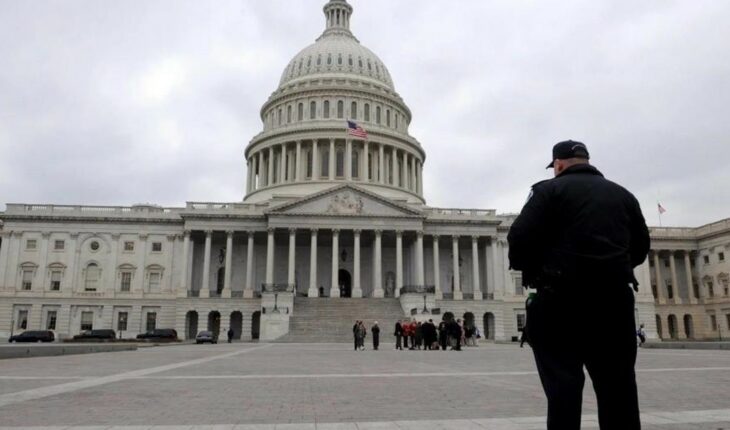 A man drove his car against a barricade of vehicles at the Capitol in Washington, fired shots into the air and then committed suicide, in an event that occurred during this early morning. The incident occurred on East Capitol Street and Second Street shortly after 4:00 a.m. (5:00 a.m.), according to a press release from the Capitol Police.The car “became engulfed in flames” and the man descended from it, then “fired several shots into the air” along East Capitol Street. When our officers heard the sound of gunfire, they responded immediately and as they approached the man, he shot himself,” the statement said. For that episode no one else was injured and according to what the police indicated, “it does not seem that the man targeted any member of Congress, who is in recess.” During the incident, “the officers apparently did not fire their weapons,” police said. Investigators are investigating the man’s background, while the D.C. Metropolitan Police Department is handling the death investigation. In addition, it was reported that both the House and Senate are in recess and very few staff members work in the Capitol complex at that time. The episode comes at a time when law enforcement authorities across the country are facing a growing number of threats and federal officials warned of the possibility of violent attacks on government buildings in the days following the FBI’s search of former U.S. President Donald Trump’s Mar-a-Lago estate. located in Florida. 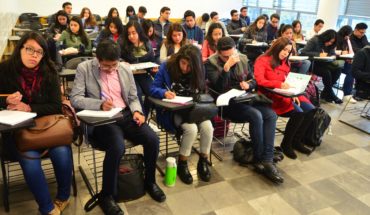 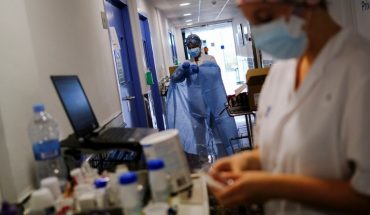