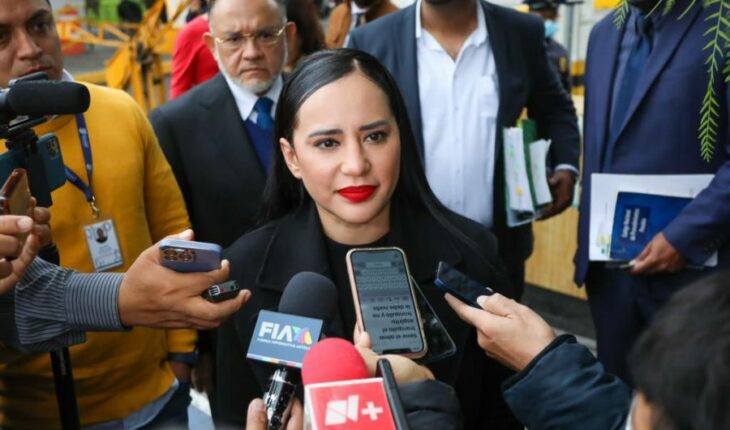 The Judicial Branch of Mexico City granted an acquittal to the mayor of Cuauhtémoc, Sandra Cuevas, regarding the crime of abuse of authority against police officers.
In an interview with the media, Sandra Cuevas explained that after the resolution, “she no longer has any criminal record.”
“I want to recognize the work of these institutions because despite the fact that the country fell into the hands of those who should not, it was shown that the institutions are still alive and that is why I recognize the work of the Court of the CDMX,” said the mayor.

Through a statement, it was reported that Judge Enrique García Garrido, of Room 011, of the Judicial Management Unit 8, in the North Preventive Prison, issued an acquittal in favor of Sandra Cuevas, for the crimes of aggravated robbery, abuse of authority and discrimination against four police officers.
Photo: Alcaldía Cuauhtémoc
Read: Sandra Cuevas challenges sentence that dismissed her as mayor; “It’s a legal onslaught by Sheinbaum,” he reiterates.

Leaving the hearing, the official said that “there is still much to be done in this country so from my trench, the Cuauhtémoc mayor’s office, we are going to give the example of how to govern, how things are done and the most important thing that we should not bow to anything or anyone.”
In addition, Sandra Cuevas added that she respects her relationship with the Head of Government, Claudia Sheinbaum, “the problem I do not have is the other way around, she has it with the opposition mayors since she lost 9 mayoralties in the CDMX”.
According to the mayor, “today that Claudia Sheinbaum aspires to the presidency and hired a foreign adviser, today she already invites us to her reports after a year of intimidating and threatening us.”
“What I do want to make clear and I say it with great respect and strength, Claudia Sheinbaum, will never be president of this country,” she concluded.
Photo: Cuartoscuro
Case of the police and Sandra Cuevas
In March of this year, police officers in the capital accused Sandra Cuevas of abuse of authority, qualified robbery and discrimination.
The spokesman of the capital prosecutor’s office, Ulises Lara, explained that the reparation agreement contemplates paying the cost of a radio transmitter and a cell phone, as well as an economic reparation of 30 thousand pesos to each of the victims.
Cuevas offered that apology, although he denied having committed an aggression or a lack of further consideration.
What we do at Animal Político requires professional journalists, teamwork, dialogue with readers and something very important: independence. You can help us keep going. Be part of the team.
Subscribe to Animal Político, receive benefits and support free journalism.#YoSoyAnimal 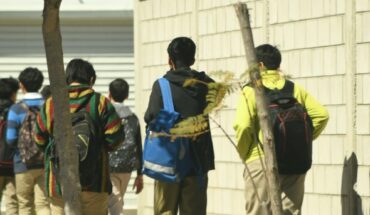 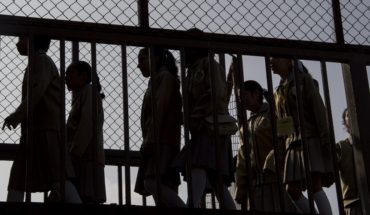