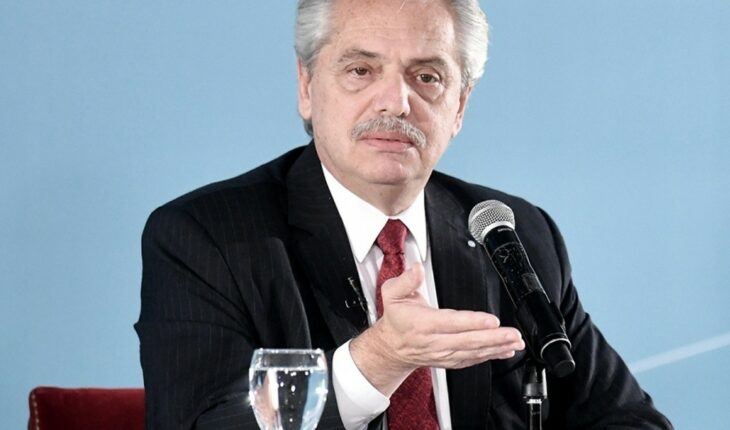 President Alberto Fernández instructed his lawyer Gregorio Dalbón to initiate legal action against Telefe, the production of Big Brother and the reality contestant who linked him to an alleged request for “bribes.” The controversy broke out after Walter Santiago, “Alfa,” linked the president to an alleged request for “bribes.” “Alberto Fernández bribed me a lot of times. I know Alberto Fernandez very well,” she said during a talk inside the house. In the midst of the government’s reaction, and the crosses with the opposition, lawyer Gregorio Dalbón, who represents the head of state, said: “Without prejudice to what was said by the presidential spokesperson and in case of persisting the insult to the President of the Nation, Alberto Fernández instructed me to initiate civil actions for damage against his honor. We hope to avoid unnecessary judicial waste with retraction.” If the insults persist, both Telefe, the production of the program and the participant will be liable to damages for damage against the honor of the President of the Nation, “warned the lawyer, who gave them 48 hours to retract. Dalbón has already represented Fernández in other cases, such as the one that the president initiated against Patricia Bullrich for linking his government with an alleged request for returns to authorize the entry of the Pfizer vaccine.
During Wednesday’s broadcast, the host of the program, Santiago del Moro, did not avoid the issue and communicated: “This program works with open cameras. What they say inside the house, is at their own expense. In fact, each participant signs a document where he is responsible for the things he says and for the people he names. Different people have been appointed inside the house and that is absolutely in charge of who says it.”
In this note: 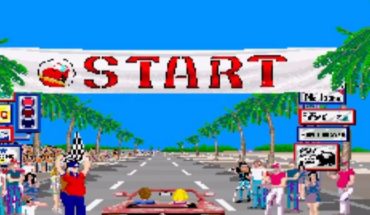 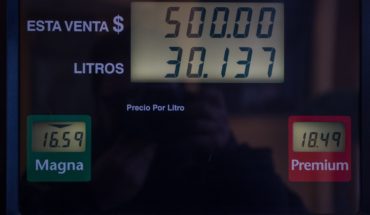 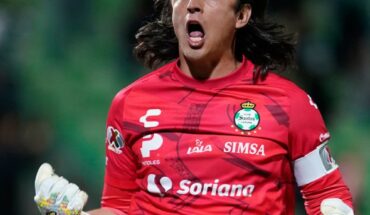 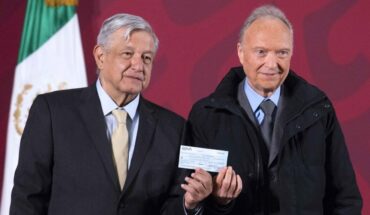