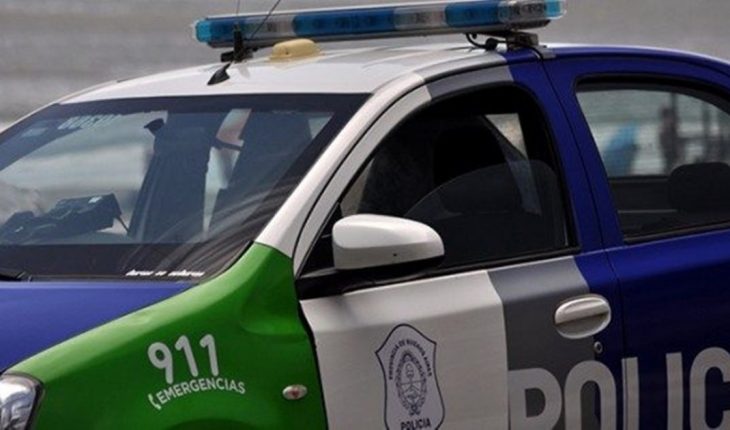 These are two young people who were apprehended in the last hours after five raids carried out by members of the Departmental Security Police Station of Moreno and the 7th police station of that jurisdiction, within the framework of the case for the murder of Mauro Pietro.Police spokesmen reported that in the proceedings the motorcycle used by the criminals was also seized, that he had an active kidnapping order for robbery, a .22-caliber long firearm, ammunition and cash. The two suspects join the 17-year-old teenager arrested last night as the alleged perpetrator of Prieto’s crime and were at the disposal of prosecutor Alejandra Pique, of the Functional Unit of Instruction (UFI) 6 of the Juvenile Criminal Court of the Judicial Department of Moreno-General Rodríguez.The event occurred last Wednesday night, when Prieto was shot when he was attacked with intentions of robbery by two “motochorros” who intercepted him in the Ascasubi street, almost corner Larralde, Santa Julia neighborhood of the town of La Reja, near the municipal cemetery of Moreno.The sources consulted indicated the man was circulating on his brand new blue and black Gilera Smash motorcycle bought just five days ago, when suddenly two criminals appeared who tried to rob him. Prieto initially managed to elude them, but then one of the assailants shot him, which is why he lost control, crashed, fell to the ground and died. Unable to steal the motorcycle, the criminals escaped in the direction of the highway of Oeste.De according to the forensic study carried out at the Judicial Morgue of General Rodríguez, Prieto received a bullet impact in the back made by one of the two “motochorros” who intercepted him. ” The causes (of death) are traumatic cardiac arrest, secondary to hypovolemic shock caused by heart and lung injury, product of a firearm. Death in a mediate way after a short agonizing period, “says the report to which Telam accessed.The spokesmen added that the lead was rescued from the victim’s body that will be subjected to exhaustive expertise and comparisons in order to identify the murder weapon and thus reach the murderer. 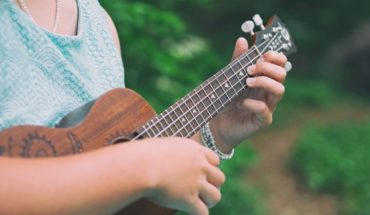 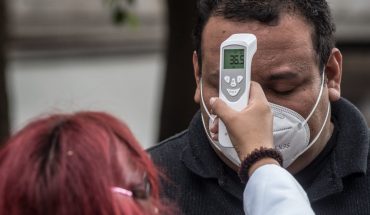 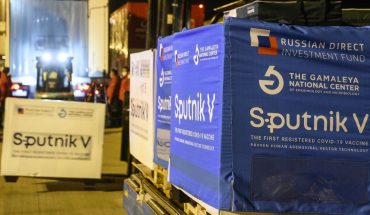 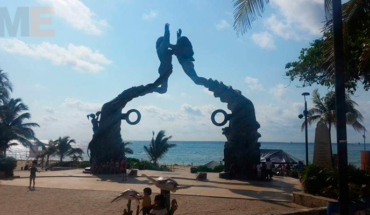