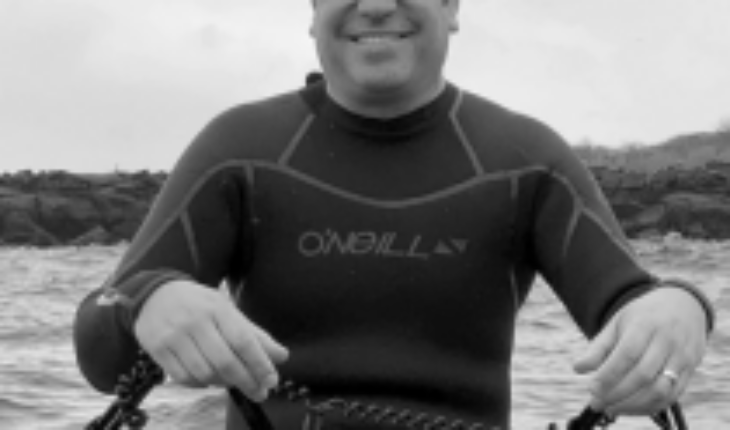 Max Bello is one of the leading experts on ocean protection and has been one of the participants in the UN Biodiversity Conference (COP15) in Montreal, which runs until Monday.
The public policy advisor Mission Blue has highlighted the importance of this conference, especially taking into account the triple crisis affecting the world, in reference to climate change, pollution and biodiversity loss.
For the specialist, the protection of the ocean is key, both in its role as an oxygen generator, an area in which Chile was a prominent role.
Clear objectives
– What is the importance of the UN Biodiversity Conference (COP15) in Montreal?
– It is one of the most important, in the framework of the triple crisis due to pollution, climate change and loss of biodiversity. We are losing at an accelerating rate a lot of species that are key to the health of the planet, of which we are part as humanity.
The Conference aims to halt the decline of ecosystems by protecting 30 percent of the world’s land and sea by 2030, the strategy known as “30×30.” What do you think about this strategy in the area of oceans?
– The conference aims to create a framework for the next 10 years and this is key, because if we do not attend correctly, ambitiously and with clear objectives to solve this situation we can lose the battle and with that pieces that are key for our planet.
One of the key things, once there is a consensus on the issue of 30%, is to be able to advance the quality of those areas. That is, it is not the same to move forward with the creation of marine protected areas, for example, by 30%, if there are still significant impacts on those marine protected areas.
For example, none of the high-impact activities, particularly industrial ones, should be allowed. And there many of us are pushing for that to be so, that they are marine protected areas that allow us to maintain biodiversity, but also recover what has been lost.
Measurement
– What measures will be discussed at the summit specifically for the protection of the oceans?
We are talking about a lot of regulatory frameworks, or rather objectives, that allow us to protect and recover biodiversity. It precisely touches on issues such as species trafficking, the eradication of invasive species, the sustainable uses of some environments, ecosystems and species, especially the protection of very important elements, which are less intervened, for example, in more intact and pristine areas of land and sea.
– What is the importance of the oceans for the preservation of biodiversity?
The oceans are the planet’s source of life. Not only the place where the greatest amount of biodiversity is found, but also the ecosystem that sequesters the most carbon.

Therefore, today when we talk about climate change, biodiversity, the ocean is precisely the cornerstone, key, of the protection of this planet, and that therefore actions have to be aimed at the health of the global ocean.
Chile’s Role
– How is climate change affecting biodiversity in the oceans?
– When we talk about the triple crisis, we know very well that the ocean is very affected. For example, in pollution we see everything that has to do with plastic, but also climate change, with temperature change, less oxygen, less life and acidification. And today we also know that the main threat to the ocean is the loss of biodiversity, which is mainly due to the overexploitation of fishery resources.
Therefore, it is precisely again where the creation of marine protected areas becomes more important, because it maintains key, critical places, confluences, or also routes where species and ecosystems flourish. Through that 30% of protected areas, which should be of quality, it can provide more resilience to the ocean, which means that it will better resist these other global shocks, such as climate change, and thus help us get out of this global problem.
– What has been Chile’s contribution in this regard, especially with the oceanic protected areas?
– Chile has not only reached 43% of protected areas, which is one of the highest percentages of protection, but it has also done so through high protection, highly and fully protected areas, which are the best qualities. The most It is important not only to have created those areas, but it has pushed other countries to follow that path, and it has also been fighting for other issues that are key.
For example, today Chile is one of the main actors to stop this new idea of underwater mining. Chile has also been one of the chief negotiators of the High Seas Agreement. There are several roles that Chile plays that are perhaps less known, but that are very important in the global diplomatic agenda of the United Nations. 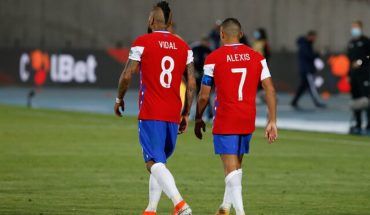 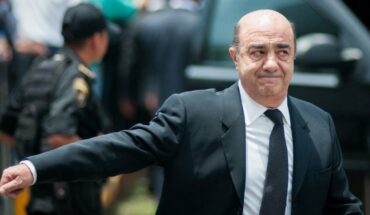 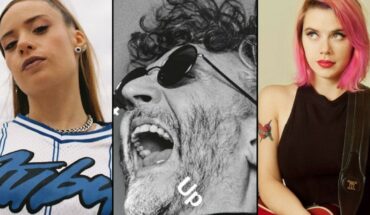