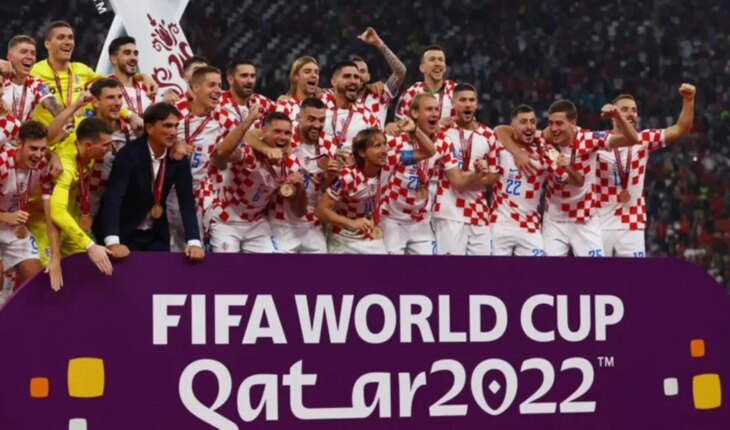 In the match for third place at the Qatar 2022 World Cup, Croatia beat Morocco 2-1 with goals from Joško Gvardiol and Mislav Oršić, and managed to get on the podium for the second time in a row. The route of the Croatian team in Qatar went from lowest to highest, and in the direct elimination phase it showed its best face. However, the clash with Argentina – in which they lost 3-0 – shattered the illusions of the squad. Thus, those led by Zlatko Dalic arrived at this afternoon’s match against Morocco, the surprise of the contest, which left out Spain and Portugal, but could not against the champion of Russia 2018, France.Just after seven minutes of the first half, Gvardiol, of great level throughout the tournament, overtook the Croatian team through an unstoppable header for the Moroccan Yassine Bounou. But Morocco was not going to be left behind, and in the next play he found the goal through Achraf Dari, who took advantage of a mistake by Luka Modric. At the end of a first half in which both teams disputed the dominance of the ball, Orsic received a pass on the edge of the large area and, opening his right foot, beat Bounou’s goal scoring one of the most beautiful goals of the tournament. In this way, Croatia beat the Moroccan team 2-1 and obtained the third place of a world championship for the second time in its history. 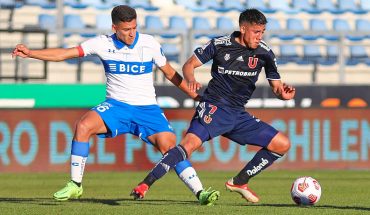 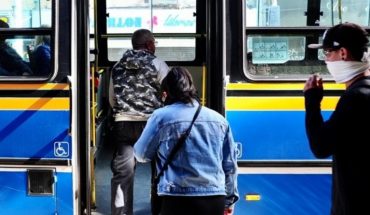 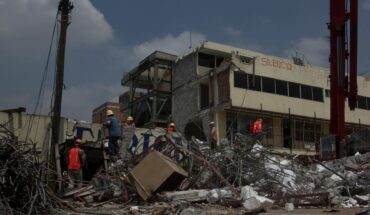 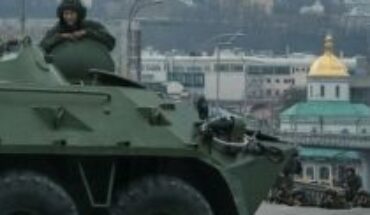