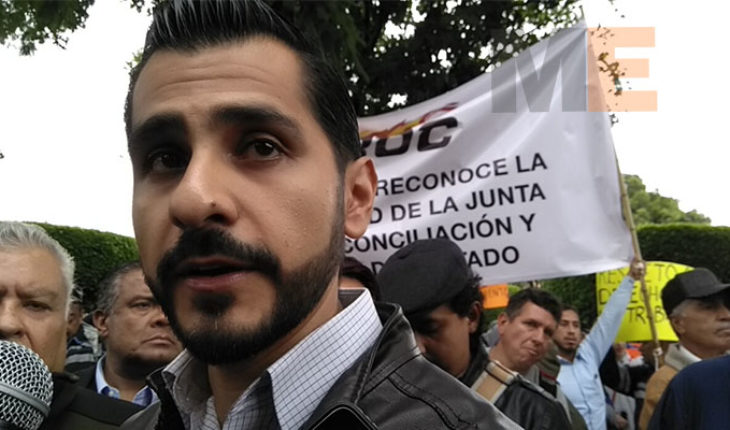 Morelia, Michoacan.-after deny there is legally a new action by labor authorities to conclude the strike that keeps workers employees Union of the System of drinking water, sewerage and sanitation of Morelia, (STAOOAPAS), for 57 days, leader Alejandro Saldaña Plascencia reported that maintaining the legality of the movement and await only a response to their proposals to conclude the movement.

«The director Roberto Valenzuela must lie you to the media, since today there was no resolution by the labour authorities so we went back to work, only held a hearing to vent the appeal it filed to the» insist that our strike is illegal, but was not resolved anything».
After leading a March that departed from the Obelisk to Lázaro Cárdenas to the Center where a rally was held, he lamented to continue the closure of the municipal authorities and refuse to dialogue to conclude the movement that led to the placement of the flags Red.

Approach with the elected President, Raúl Morón, has been accepted but unknown of any action regarding the strike, for now, said there is no indication that can return to work obviously, and said, that the authority has not been able to maintain the body with attention citizens deserve.
The rally was presented the Senator of the Republic, Isaias Gonzalez caves and current general Secretary of the National Executive Committee of the CROC, who granted support from trade unionists to rule out that they have «excessive performance» as ensures it the authority.
«They are workers who have wages that families cover basic needs and which were issued by authorities in turn, so that the fact that it affects them or pursue this is an injustice.»
You said that you will hear the Guild needs to support them with actions, resources or legal form, which recognized the fight remain although, he said, from the constant attacks of the authority. 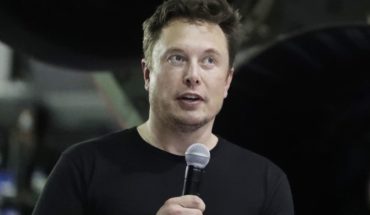 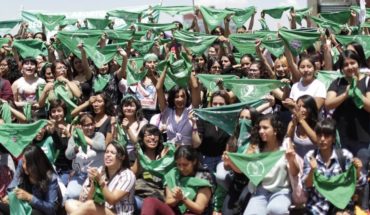 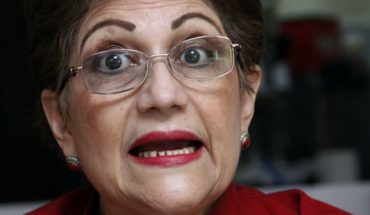 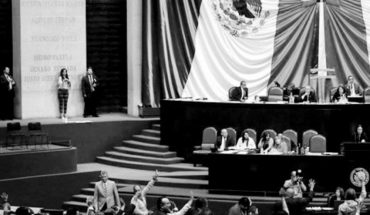