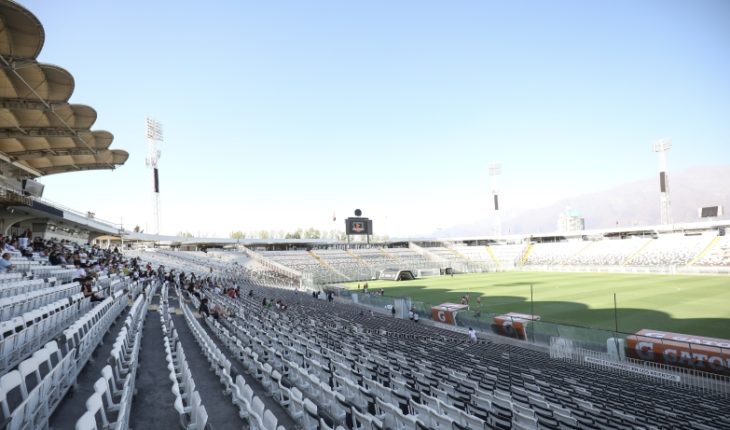 The Monumental of Colo Colo was finally ranked among the five best stadiums in the world, according to a survey conducted by the Spanish newspaper Marca.La publication unveiled a list of the 40 most popular venues of the orb, where the Macul redoubt opened in 1989 appeared.After the consultation, the Monumental Stadium was located in the fifth place with a total of 22.7 million votes , ranking as the best in the Americas. The redoubt of the Albo draw surpassed recognized states such as La Bombonera de Boca Juniors (7th), Wanda Metropolitano del Atletico Madrid (6th) and Anfield of Liverpool (8th). The first place of the survey was for Cairo International Stadium, stadium where the Al Ahly of Egypt is home.Recently the same publication based in Madrid released the results of another survey, where Colo Colo’s shield was ranked as the eighth most beautiful in the world, with 66,800 votes.’ Top Five’ of the best stadiums in the world.-1. Cairo International Stadium – Al Ahly (Egypt) – 122 million votes.2. Santiago Bernabéu – Real Madrid (Spain) – 49.4 million.3. Camp Nou – FC Barcelona (Spain) – 29.6 million.4. San Mamés – Athletic Club Bilbao (Spain) – 23.8 million.5. Monumental ‘David Arellano’ – Colo Colo (Chile) – 22.7 million. 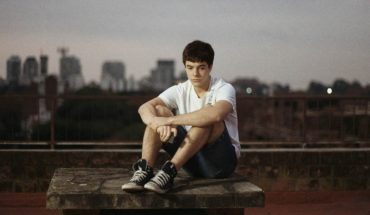 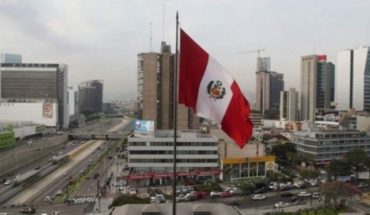