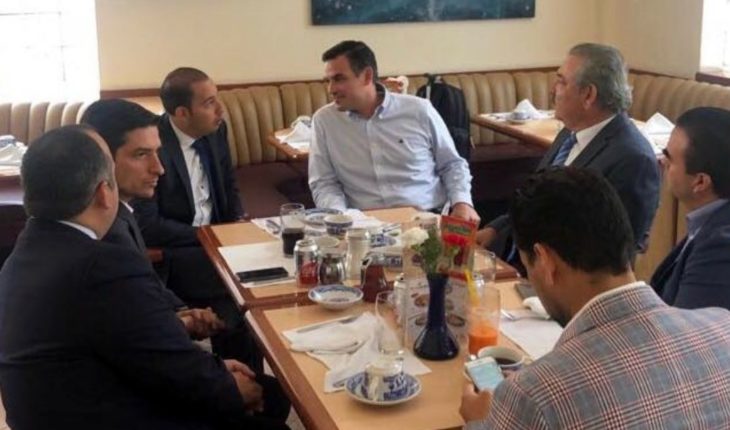 Mexico.-Felipe de Jesús Cantu and Pedro Garza hold meeting in the city of Mexico with the co-ordinator of national action in the Chamber of Deputies, Marko Cortes.tambien you can read: Yeeaahh is barbarism democracy: Josefina case PAN-PRI NLLos neoleoneses pan will be welcomed around 13:00 hours at plenary meeting by elected Federal deputies of the PAN.

They are protesting Pan against the Court in Nuevo Leon. Photo: Reform also can read: after failure; BREAD takes protest courtyard of the Palace in MonterreySe expects that the bed Pan support the protest of Cantu and Garza, who lost in the courts since Friday its records of most who credited them as elected mayors of Monterrey and Guadalupe, respectively. A few days ago the PRI was raised in Nuevo Leon to rescue the mayoralties of Monterrey and Guadalupe by decision of the Electoral State Court (TEE) who seized the triumphs to the bread with a “novel” approach.

N.L. Court resurrects PRI; they removed triumph to the bread. Photo: Reforma I Gastón Enríquez and Eduardo Bautista magistrates rejected projects of decision of his counterpart Carlos Leal which ratified the triumphs albiazules and discussed other projects presented by the first two in which victory is given to the PRI Adrián de la Garza and Cristina Díaz, respectively. However, it was not detailed the amount of abandoned boxes or motives, or how many votes they won the PRI to the Pan
after the new result, AN leadership warned it will resort to the Trife, while in the PRI, they partied with the leadership State. At the conclusion of the session, there was an altercation with Pan members who were outside the room out and screams, which accused thieves, “rats” and corrupt PRI members and magistrates. 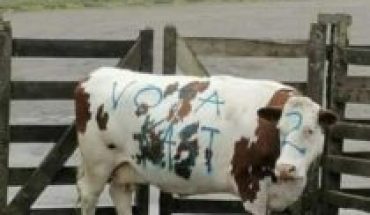 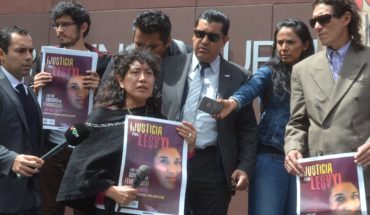