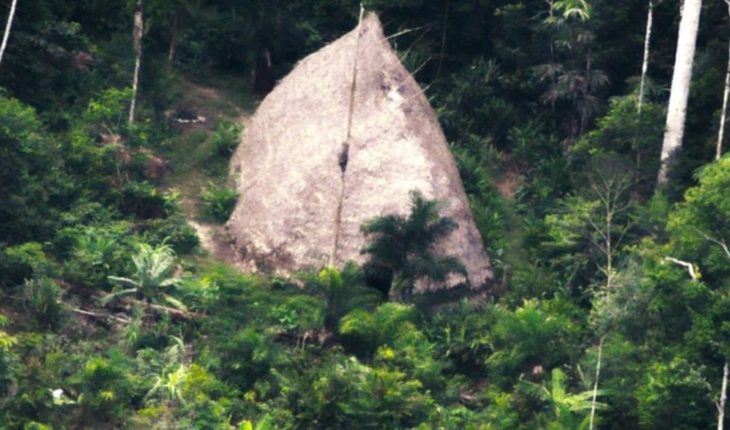 Rio de Janeiro-a tribe living isolated in the Brazilian Amazon appears in recently broadcast images that were captured by a drone. The National Agency for Indigenous Affairs, Funai, said that the images were captured by drones during an expedition last year to monitor to isolated communities.  The video, released on Tuesday night, shows several people walking through a crop and heading to the jungle. One of the people seems to carry a bow and arrows.

The researchers discovered the tribe in Vale do Javari, an indigenous territory in the part southwest of the State of Amazonas. An official of the Agency told The Associated Press that for years have monitored this jungle tribe, but had never caught it on camera. The official said he did not know the name of the tribe.  The Agency has registered 107 tribes isolated in the Latin America’s largest nation. Although it is occasionally captured video communities, Funai does not make contact with them.  In this note: Brazil tribe isolated indigenous Vale do Javari