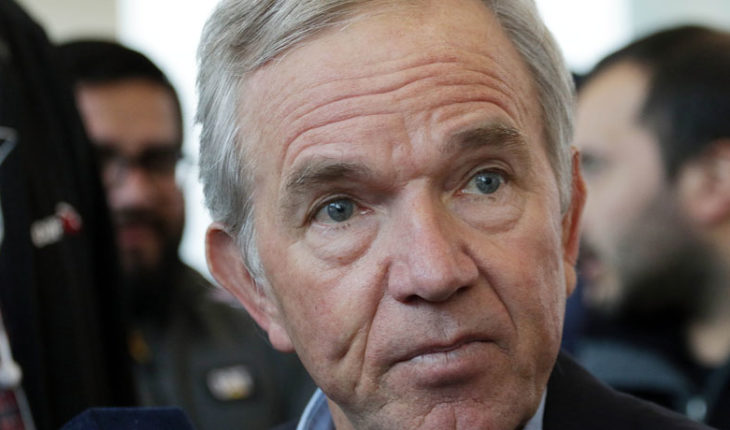 black and white, Gabriel Ruiz-Tagle, President regretted the ANFP not modify scheduling dates 22 and 23, Antofagasta and Universidad Católica, resp ectivamente, due to Colo Colo on those dates shall contest the quarter-finals of the Conmebol Libertadores against Palmeiras of Brazil.
The former Minister of sport met with the leadership of the ANFP, after which no hid their distress by the decision, arguing that albo picture is representing the Chilean football.
«We would have expected a greater understanding of the importance of the instance in which we are, but we should be clear that these are in the bases of the tournament, and it is not possible to change a legal path. We regret the fact, because Colo Colo plays are important things not only for the club, if not for the Chilean soccer», held the helmsman of ByN.
At the same time, he did not rule out see the possibility of negotiating directly with clubs given the refusal of the ANFP.
For its part, the sports Manager of the club, Marcelo Espina, remarked that»we did everything by the regular duct. Now it was a pleasant talk, and what Yes, was raised to in the future to the teams that are playing international cups in crucial instances avoid programming classics.» 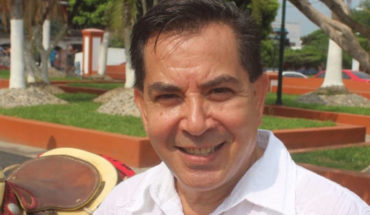 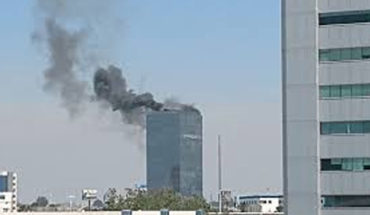