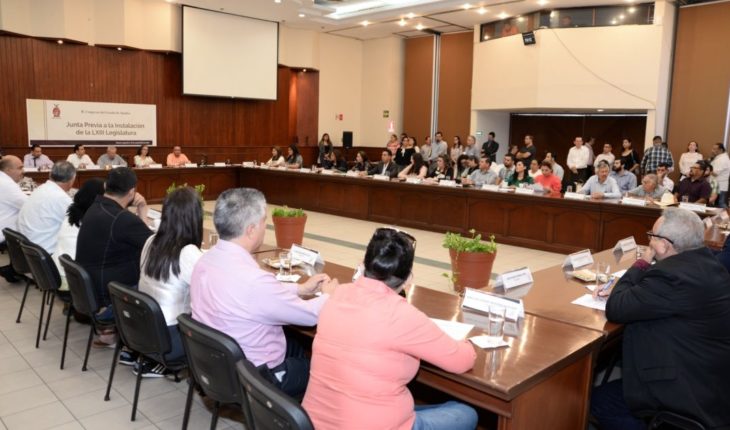 Sinaloa-this day, 11:00 hours, the ceremony of the installation of the 63 legislature, but will be until tomorrow when members enter functions and begin to work c on the commitments that were made in campaign. It will be a historic day because the party of Morena, with 17 legislators, will have a majority. In addition to reviewing the reforms and the laws that were passed «in the shadows» in recent weeks, members of the Morena will be consensus to remove the fence and leaving free access to the Congress of the EstadoGraciela Dominguez Nava, President of the Board of Political coordination of the incoming legislature, said that Morena commitment is to be the voice of all citizens; In addition to that in the Congress not closed the doors to anyone, and all claims will be heard.

At the time consensus with the rest of the political fractions will be held to see if it is possible the removal of the grates of the Congress because that is the wish of many citizens. Criticism
Dominguez Nava said that until the last minute the PRI exercised his authoritarianism and approved initiatives and laws «in the shadows» and fast-track, including the criminalization of abortion. In this case, all of the legal review will be held to reverse this reform caused discomfort in part of the population.

Photo: Ilustrativa / Facebook H. Congress of the State of Sinaloa also will be addressing the issue of egalitarian marriages because those who have preferences for people of the same sex have the right to marriage, and this issue was in the freezer. We will also work to return autonomy to municipalities and are these who carry out tenders for the works of joints of drinking water, Faculty in recent days Congress removed them to grant it to the State Water Commission and Sewer of Sinaloa (Ceapas) to give power to the State.

In this article: Sinaloa Congress of the State new legislature majority of Morena 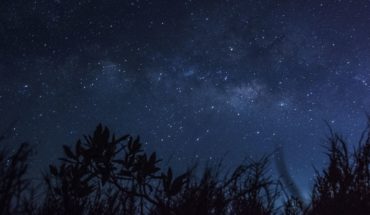 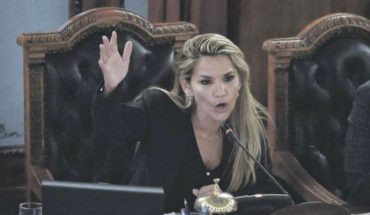