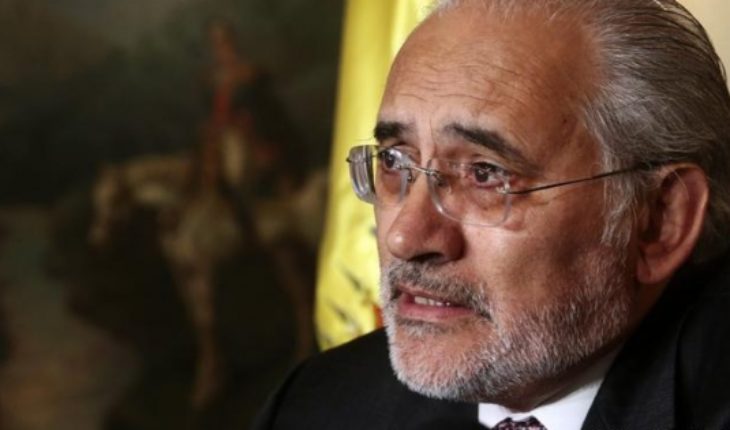 in the middle of the polarization that exists in Bolivia following the ruling of the International Court d and justice (ICJ) in the Hague, which ruled by 12 votes to 3 that Chile has no obligation to negotiate with Bolivia a sovereign access to the Pacific Ocean, the former President Carlos Mesa urged the Government of Evo Morales to accept the ruling.
Through your account on the social network Twitter, Mesa, who ruled between 2003 and 2005, said that “today more than ever we need clarity of ideas and serenity of judgment.” Accept the ruling while it seems unfair to us. Addressing the future of our relationship with Chile on that reality. Not escape the responsibility that we have to each”.
Table, which was also the international spokesperson for the maritime demand for Bolivia, has appeared in different political polls as the man with more chance of beating the incumbent in the polls. Shortly after the ruling, Mesa had said that Bolivia “respects the ruling, although it does not share it”. He said this time “did what in conscience believed appropriate giving the best of ourselves”.
Need another sentence table position is at odds with the assumed by the Government of Evo Morales, who has described the ruling as a “report” and has advanced that it will send a letter both to the UN Court to express its unease at the alleged “contradicci ones”that would have the resolution given by the judges. The ruling of the ICJ is final, although that does not seem to stop Morales.
The Bolivian Foreign Minister Diego Pary, said that his country “has nothing to comply with the decision”, while in the opposition are increasingly the voices that blame the defeat Morales and require dealing with relations with its neighbor with look of future. Bolivia and Chile await a second ruling by the International Court of justice by the use of the waters of the Silala which is close to the border of Chile. Santiago argues that it is a river of international runway and La Paz which is a spring. 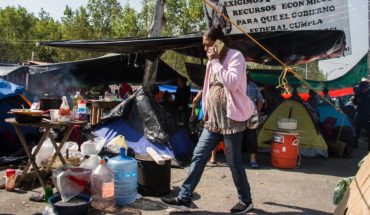 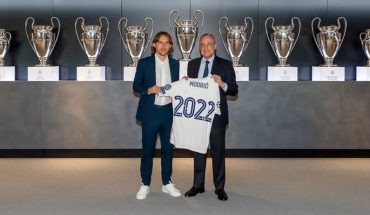 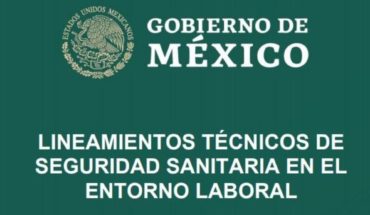