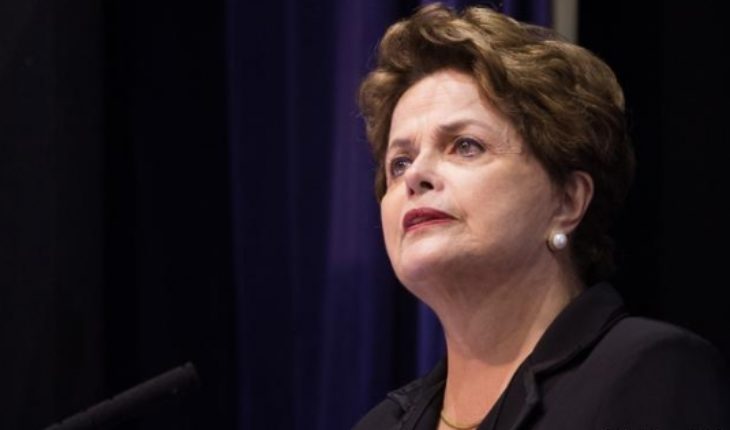 the Superior Electoral Tribunal (TSE) of Brazil confirmed this Thursday, voted u nanime of its seven members, the decision announced last month by the Regional Electoral Court of Minas Gerais to validate the registration of candidacy of Rousseff to the Senate, which had received a dozen complaints.
The decision had been in doubt because of that in the regional court was only approved by four of its seven members and rejected by the three, division was exploited by various parties to submit new resources to the Tribunal against the candidature of the former President (2011-2016).
According to the allegations, Rousseff would be disabled electorally since it was removed from the mandate of President by the Congress in 2016 after being found guilty in a political trial where he was accused of greenwash public accounts. The loss of the mandate into a political trial, according to the plaintiffs, automatically prohibits the convicted person to aspire to public office in the next eight years.
The members of the Tribunal, however, supported the arguments of the instructor’s judgment, Luis Roberto Barroso, according to which the own Senate made two votes, in one of which approved the dismissal of the then head of State and in another maintained you their rights politicians, by which would be suitable to contest the elections.
Rousseff leads voting in Minas Gerais «Electoral Justice has no competence to analyze whether the decision by the Senate is right or wrong. That decision, when someone questions it, is up to the Supreme Court», said Barroso. The former President heads polls of voting intention to the Senate in the State of Minas Gerais for the Sunday’s election, so it is favorite to stay with one of the two seats contested in that jurisdiction.
Rousseff is a candidate of the workers ‘ Party (PT), the formation led by former President Luiz Inácio Lula da Silva, who if it was disabled to contest presidential elections due to their condition of prisoner and condemned in second instance by corruption.
Lula, leading polls to be declared ineligible, he chose as his successor in the presidential dispute to former Minister Fernando Haddad, who is in second place in the polls behind right-wing Deputy Jair Bolsonaro. According to the surveys, Bolsonaro and Haddad, as the top two presidential candidates on Sunday, will have to contest a second round October 28, which are technically tied. 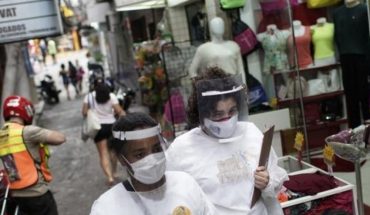 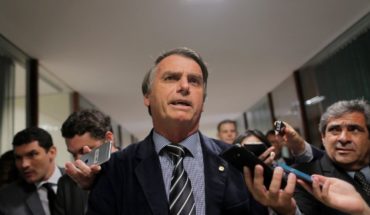 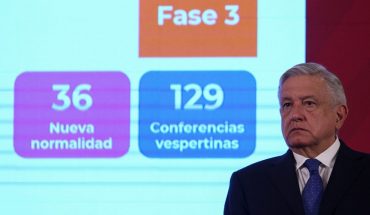