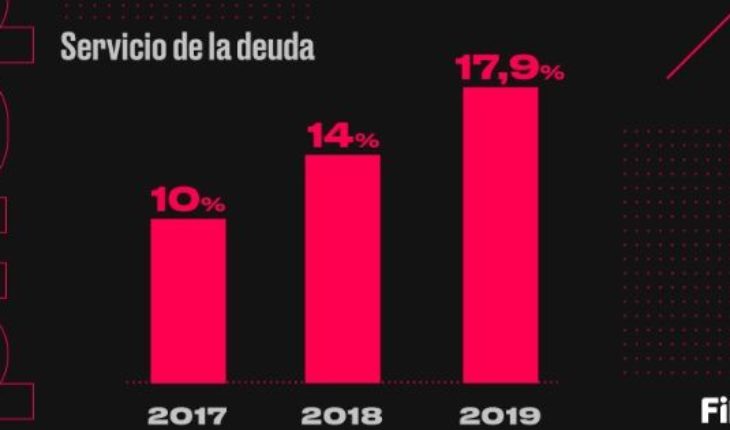 from edge look for the evolution of the participation in public expenditure according to the budgets of 2017, 2018 and presented for 2019.

To orient ourselves according to the next year’s budget, public debt services are one 28.2% higher than last year. In the same sense, the public debt is the variable that most increases in the new budget.

If we look at the evolution of what is spent on debt services since 2009 we see that there is a strong trend reversal, which deepens as the budget for the coming year from 2016.

2 budget 2018 source: budget 2018. Analysis of expenditure by function. In 2018 is 14% of the debt service spending budget, education was assigned half, 7%, and health remained at 3.7% of public expenditure.

3 project budget 2019 source: 2019 budget. Analysis of expenditure by function. According to the budget submitted for 2019, which awaits approval in the Chamber of Deputies, the debt service increases to 17.9%, while the education intended for low to 5.5% and health was also reduced to 3.6% of public expenditure. With public funds earmarked for debt service can be paid twice the resources going to education and health. 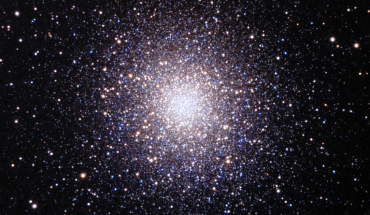 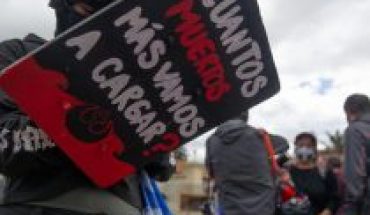 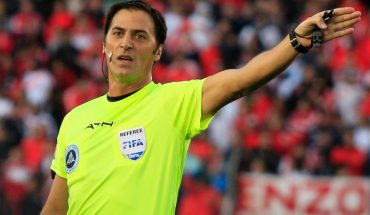