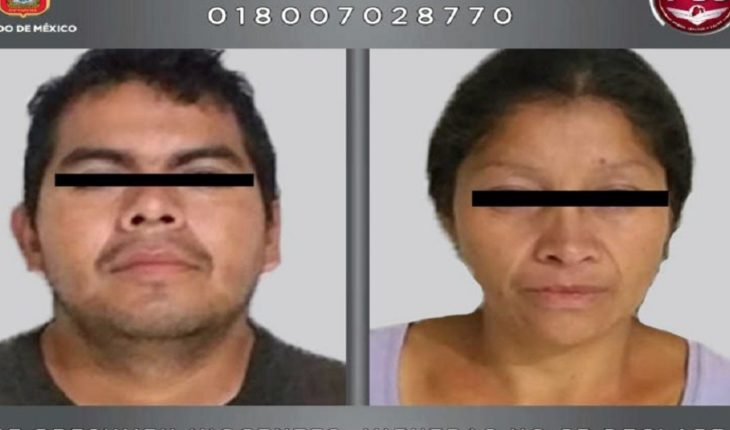 the arrest was carried out after the disappearance of three women report in the municipality of Ecatepec, in April, July and September.

Women missing in Ecatepec had any relationship with the partner. Photo: Theme / the discussion of research have failed to establish that three women with reports of disappearance would have had at some point some kind of relationship with this couple, they took us to the location of a home where stood the cor surveillance respondent in the gardens colony of Morelos, in the municipality of Ecatepec, said Justice prosecutor, Alejandro Gómez Sánchez.

both were arrested on Thursday, to be addressed by staff of the public prosecutor, in the immediate vicinity of the property being held under surveillance.

the couple left home with a stroller, which to be reviewed by the police investigation, were found human remains, which allegedly would be disposed of in a vacant lot.

Derived from this detention and with the information provided by detainees are evidence that in at least two properties would have more remains, so the corresponding proceedings on such sites, are going on said the Prosecutor’s Office. 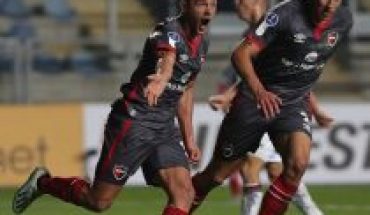 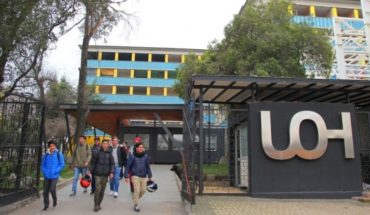 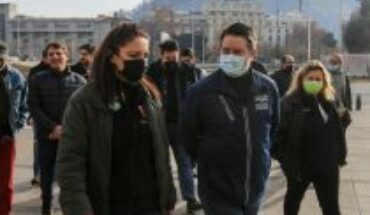 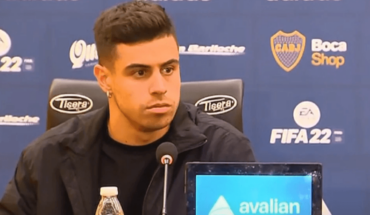