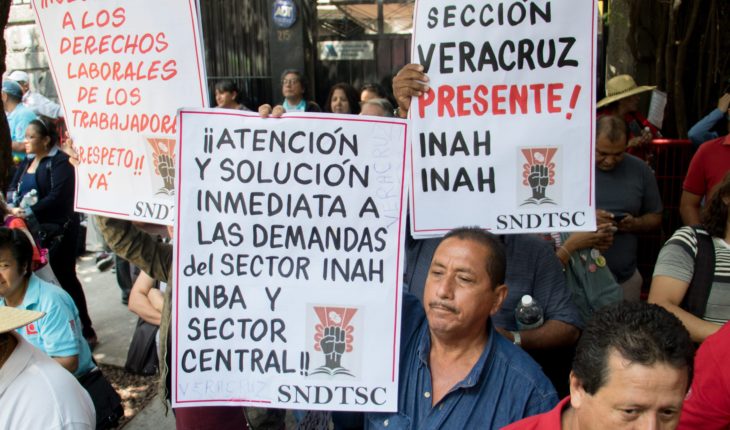 workers belonging to the Trade Union of the Ministry of culture set up a sit-in outside of the office of the President elected in the colonia Roma, in protest against the initiative of move the unit and their employees to the State of Tlaxcala.
According to reports in the newspaper Reforma, employees of the National Institute of fine arts (INBA), of the National Institute of anthropology and history (INAH), Radio Educación and the Directorates-General de Culturas Populares, Cultural Heritage and libraries, among other things, claimed that, before any move, must «assure les labour».
The announcement of the transfer of the Ministry of culture to Tlaxcala was performed by Andrés Manuel López Obrador on a visit to that State. According to the Tabasco, this will be the first unit to initiate the process of decentralization.
In the encampment, Maria of the angels Medina, leader of the Democratic National Union of workers of the Secretariat of culture, reported that «more than two years of creation of this dependence we have no general conditions of work that define what will be the relationship between the authorities and the workers themselves.»
«Workers are not accessories that can send to another entity without even considering what our needs are, without even designing a work plan that says what will be the policy of the next Government in the issue of culture», claimed.
The head of the office of citizen attention of the elected Government, Leticia Ramírez, received a Commission from workers who informed him of their demands, including the immediate payment of the increases in employment benefits and the basificacion of academics of the INBA.
They also demanded the immediate opening of the teatro Julio Jiménez Rueda and the delivery of equipment and tools of work in archaeological sites of the INAH.
Reform reported that, after the meeting with Leticia Ramírez, Union leaders announced installation of the sit-in, in non-conformity because they were not received by the Ministry of culture, Alejandra Frausto, and because «the incoming Government has yet the Faculty meet their demands».
«They claim that they can not even make decisions. The question is, why they decided to then, if still not we reach December 1, that this secretariat will be Tlaxcala? «, questioned the Union leader.
Mary of the angels Medina announced that the sit-in will remain outside the office of Lopez Obrador until there is a table of dialogue with the authorities.

Workers of the Ministry of culture announced that they installed a sit-in of indefinite transition office, because they have not received a response to their demand not to move that dependency to Tlaxcala, as proposed by Andrés Manuel López Obrador. pic.twitter.com/oOtHNNuogJ – the Economist (@eleconomista) October 9, 2018 with information from the Economist and reform (subscription required). 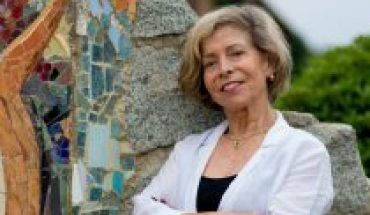 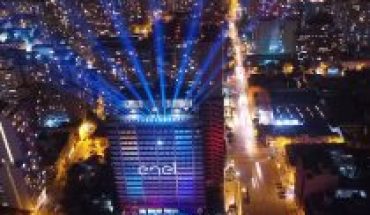 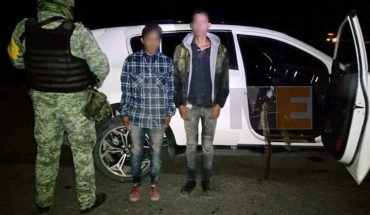