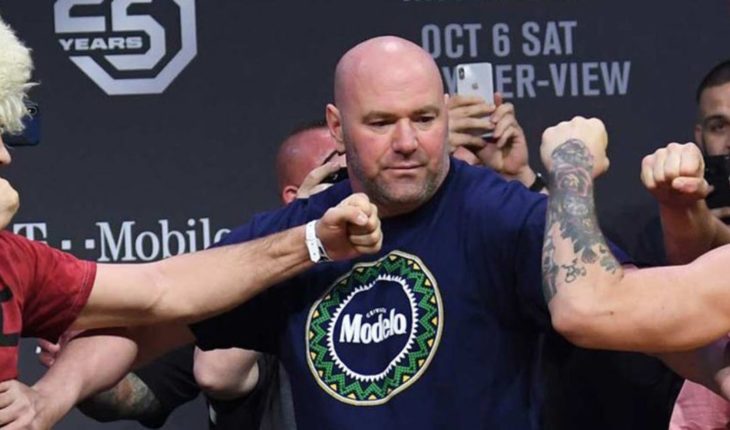 Las Vegas, United States.-the Nurmagomedov Khabib UFC fighters and Conor McGregor were suspended for a brawl inside and outside the Octagon after his bout of weekend in the Executive Vegas.El State Athletic Commission of Nevada Bob Bennett reportedly were sent letters on Wednesday in which told them both that they will be suspended for 10 days, beginning Oct. 15.

Shares of combat between Khabib against McGregor/AFP parents of the fighters did not immediately respond Thursday to messages seeking comment.

Then McGregor surrendered in the fourth round Saturday, Nurmagomedov was fought with a member of the corner of McGregor and Nurmagomedov team members climbed to the Octagon and attacked McGregor.

Shares of combat between Khabib against McGregor/AFP Bennett said that the video shows that McGregor also tried to get out of the cage.
He added that both fighters can appeal the decision to the Commission, which meets on October 24. 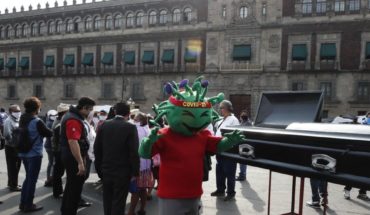 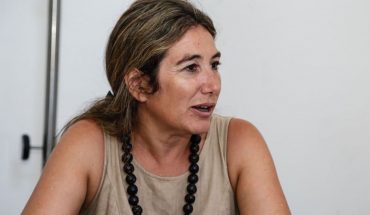 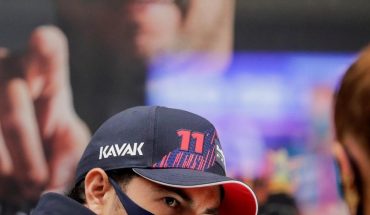