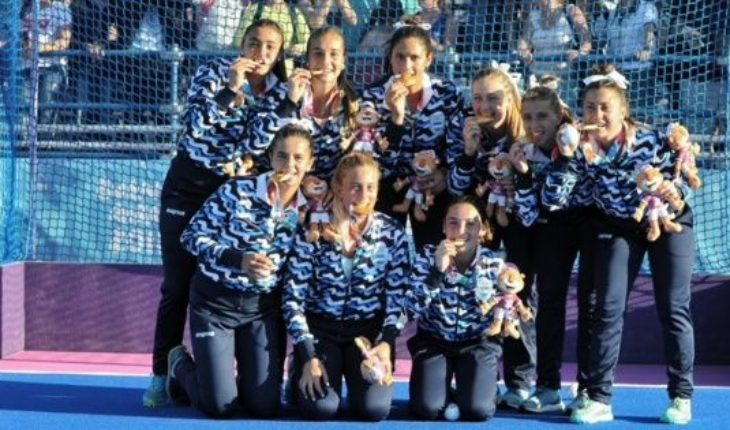 in a packed Olympic Park and which should be closed by the amount of people, Las Leoncitas made in Argentine hockey history: the gold medal is hung in the Ju egos Olympic of the youth Buenos Aires 2018, after defeating India 3-1 in the final.

Gianella Palet, Sofía Ramallo and Breeze Bruggesser were in charge of giving victory to the national team, which began losing but could recover in time and celebrate the conquest of the tournament from the top step of the podium in invicta way.
A tradition in the Olympic Games of youth is the third Medal, getting the women’s national team in the Olympic Games of the Juventud.Plata in Singapore 2010 Nanjing 2014 bronze medals from hockey in Olympic history the Leoncitas gave taste get the Olympic medal that was missing the women hockey, at the Olympic Games of greater Argentina could never get the gold medal. On the other hand, the male national team Yes managed to lead the Argentine flag atop Rio de Janeiro 2016.Plata – lionesses (Sydney 2000) Bronze – lionesses (Athens 2004) Bronze – lionesses (Beijing 2008) silver – lionesses (London 2012) Gold – Los Leones (Ri or Janeiro 2016) LOS LEONCITOS is hung the Medal of bronze previously at the end of the girls, the men team climbed the third step of the podium, and hung the bronze medal after beating Zambia 4-0 in the match for third and fourth place. The Argentine goals were from Facundo Zarate (2), Facundo Sarto and Ignacio Ibarra. 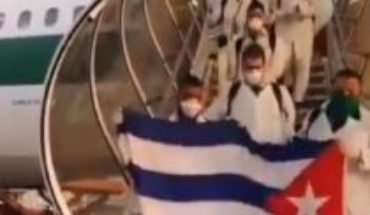 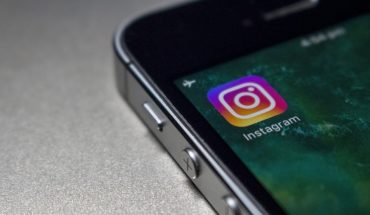 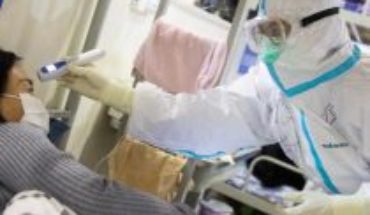