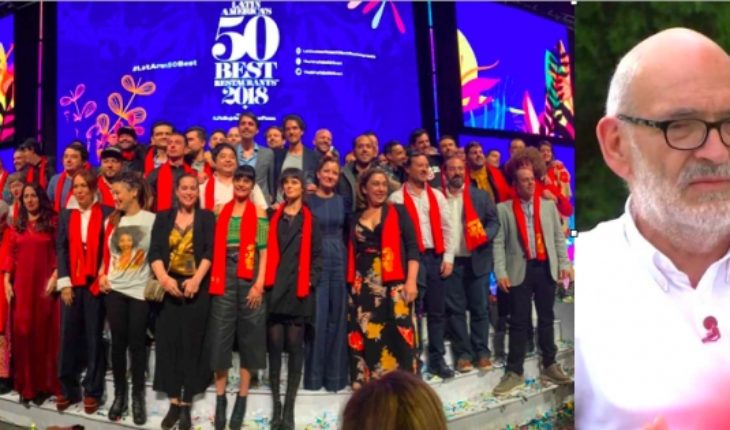 For years that there is a cloak of doubt regarding the choice of gastronomic awards. In the resignation letter of the Argentine chef Francis Mallmann the jury of the 50 Best Latam 2013 ensures that you view his colleagues «so preoccupied with prizes passed year lobbying before the voters, jumping from Conference in Conference and» «, in my opinion, losing valuable time and distancing himself from the actual values that make a restaurant».
In addition, holding that «the awards created a fictitious and ultra competitive environment for our gastronomic culture» and that «the young chefs trying to cross bridges much before than they should be simply to be different, famous or novel».
In the same vein, the leading food critic in the country of Spain, Ignacio Medina, told El Mostrador that he prefers «not to mention 50 Best, because we give importance to these awards that it no longer has. «So much so that not even I will mention in my column».
The questioning in terms of some of the winners of our country was evident. Several attendees at the awards noted in off in the case of Chile is not sustainable that always will they reward them when there are gastronomic proposals that many should be for his contribution to Chilean cuisine as it is the case of the restaurant’s Patio of Be njamin Nast or the salvation of Rolando Ortega.
The list of the top 50 is produced since 2002 by the British magazine Restaurant to compete in some way, with the classic Michelin or Zagat guides.
Until years ago won international visibility. Currently there are three lists given each year: the top 50 in the world, the 50 in Latin America and 50 in Asia. It is a business in itself which almost has nothing to do with the magazine.
In all versions the criticisms are the same: rewards above all novelty and marketing, more than good food. Extravagant dishes, chef at the level of rock stars, many images in social networks and extravagant and expensive dishes.
Appear on the list is certainly a good business that works. When Noma (Denmark) was elected the best in 2010, 60 thousand people wanted to reserve a table each month, according to Bloomberg data, despite the fact that the place had only 40 seats in the main dining room. There is a waiting list of 27 thousand people when a version in Sydney opened in 2016 and 62 thousand in Tokyo the previous year.
Ranking produced them close to a thousand people including chefs, journalists and people in the sector.
Each voter chooses seven restaurants that has eaten in the last 18 months: maximum four of its region and at least three from anywhere else.
Assumes that the vote is anonymous and should not justify the choice or demonstrate that they actually ate there.
Although the idea is that voters in the list are secret, there are many who are identified, or they identify itself, as The New Yorker published an article where a voter was identified as such in your business card.
Another criticism is how each country influence the ranking with its tourism offices that finance press tours and gastronomic fairs. One of those cases is Peru which has funded several galas of the magazine, according to the confidential.
The neighboring campaign bore fruit after that by 2015 appeared Astrid and Gastón in fourth place and Central in the fourteenth. In addition, debuted Maido instead 44. 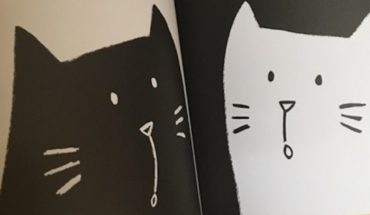 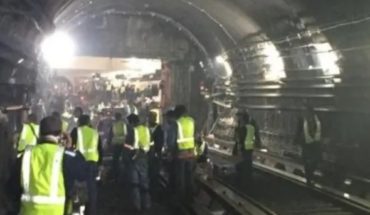