Mr Director: Some clarification is appropriate on the parliamentary vote which rejected the compulsory vote. Applying the voluntary vote was not an anxious decision, but a work of two governments (Bachelet presented the Constitutional Reform and Piñera the constitutional organic law that regulates it). Today, however, it seems most unpopular, and many agree to re-restrict people’s freedom, thinking that this will restore confidence in the political system. We cannot force citizens to vote and if they don’t it is a reflection that something we are doing wrong.  It is we who have the responsibility to generate the appropriate and attractive proposals that motivate the population to exercise their right to vote. We are the ones who have the challenge of our constituents going to the polls. Therefore, low participation in elections is a problem of politics in general, not of citizenship. I do not think it appropriate to talk about «citizen duties» at a time when in Chile we have not been able to guarantee public order for more than two months. Such reforms must have some stability over time. We cannot change the electoral system at every moment and less in periods as hectic as the current ones. Moreover, it seems incredible that in a matter where there was high consensus in the past, one wants to go back. Osvaldo Urrutia, DEPUTY UDI 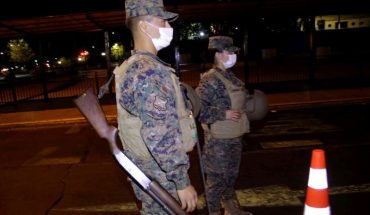 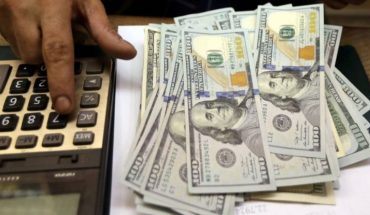 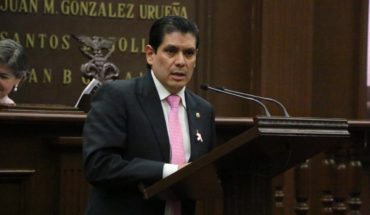