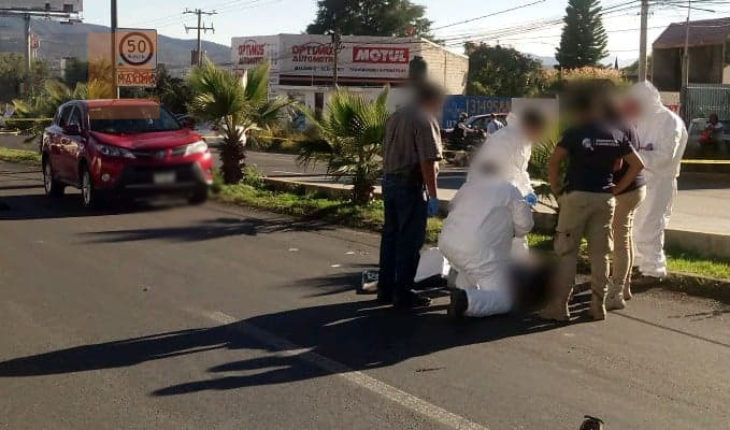 home security die elderly run by a vehicle in the peripheral of Morelia, Michoacan Morelia, Michoacan.-an adult greater died at ropellado by a truck on the peripheral Paseo de la Republica, Sector independence, also realized that the deceased today had little to have reached this city of Morelia coming from United States, indicated police contacts, which added that the vehicle involved in the events was abandoned by the driver.
The accident took place on the high-speed rail, in the sense of the feelings of the nation colony towards the road distributor output Quiroga, right at the height of the Springs Colony. A few meters from the deceased was automobile that struck it, which is the brand Toyota Rav4, red.

Around 15:20 hours of Tuesday several people reported the accident, then came some paramedics and confirmed the death of the pedestrian, who was later identified as Benjamín G., 74 years of age.
The Michoacan police of transit and mobility officers cordoned off the site and immediately arrived agents of the Attorney General of Justice (PGJ), attached to the unit’s early attention, same that carried out the respective inquiries. Finally, the elements of the overall coordination of expert services processed the scene and took the body to the morgue. 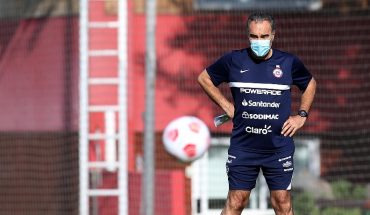 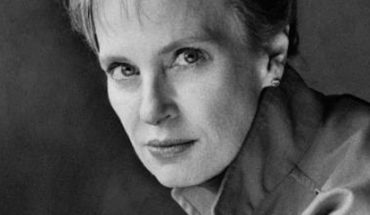 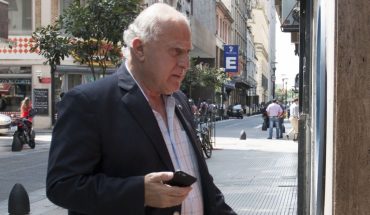