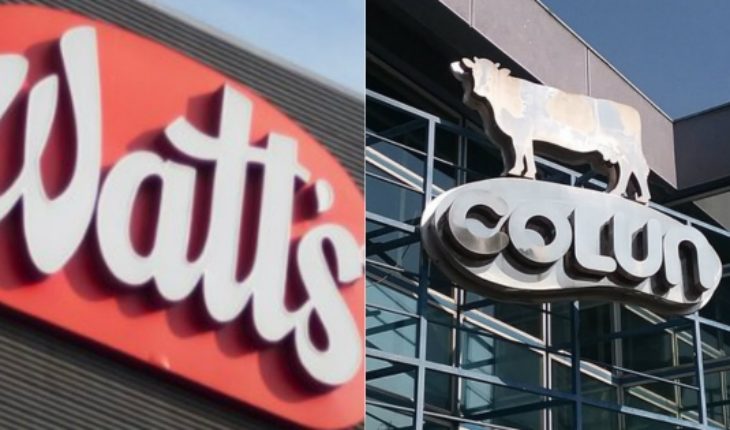 It all started some years ago, in 2014, when Watt’s slipped to something not tallied with market share settings. Doubts surrounding the status of its main competitor, Colun, which in their eyes was enjoying some benefits for its cooperative nature.
The struggle for who gets the title of having the best product climbed and broke the so-called milk war. Today a new chapter is written and Watt’s now demands to know who are the true power of an Colun.
Through transparency, the company behind Danone and Caló requested the annual report from the cooperative’s «the magic of the South» and its financial statements to the Ministry of economy. However the portfolio is not agreed.
In a letter signed by Ximena Vial, head of the legal of the Undersecretary of the Ministry division says that «the required memory contains list of partners and their participation in the cooperative shares which, calculated with the distribution of results, form of» distribute the result, withdrawals, and interest paid on capital, it could determine what it is up to each partner, exposing part of the heritage of a natural person making it endure without foundation, the burden of exposing part of their heritage to the social control, when the public interest in the name of natural persons and part of their assets is not clear».
The Government’s response was negative but Watt’s not remained idly and responded by accusing that distribution of infringing the principle of transparency. According to pulse set, the company said that «it is outrageous that argument is made precisely with motivations that go against the transparency of information that should be known by all Chileans that we finance the benefits from this cooperative to exempt it from» taxes».
«We are faced with a case where is intended to hide the identity of 50 powerful families that represent only 7% of the members of the largest cooperative in Chile and take 50% of the profits without paying taxes,» pointed to the medium sources of Watt’s.
The company that also sells oils, jams and frozen ensures that they are not against of cooperatives and the support to small farmers, «but reject the use some made profits and the impact this has on» the free competition of the dairy sector».
After the accusation of Watt’s, the governmental entity returned to respond and said that it is awaiting the decision of the Council for transparency on the request of the company to gain access to such data. «The Undersecretary is waiting for the response to comply with instructions that body provided in relation to this issue,» he said through a public statement. 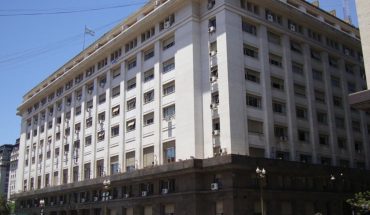 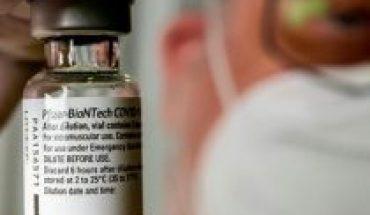