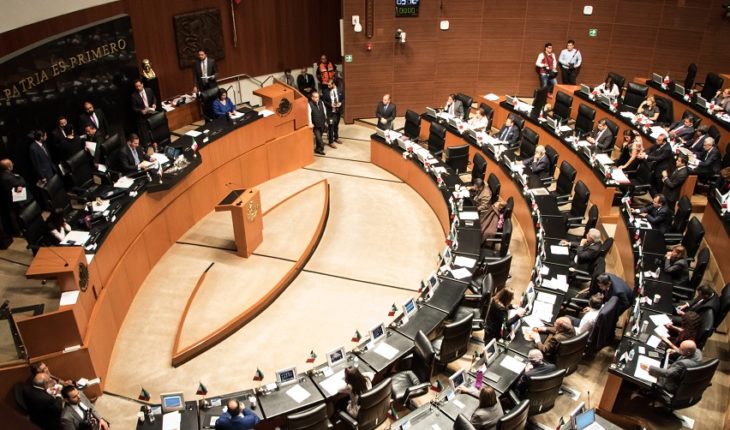 a tie in the Senate Justice Committee with seven votes in favor and seven against prevented the adoption of the opinion of the organic law of the General Prosecutor of the Republic in commissions , institution which will replace the current PGR. Therefore the document, without being approved, was turned over to the full to continue there with his analysis.
Thus it was announced the President of the Commission, the Senator of Morena, Julio Ramón Menchaca Salazar, after an extraordinary session that lasted three hours and which voted two times with the same result: draw seven.
“By Senate rules the opinion then will happen to the plenary for its analysis” said at the conclusion of the session form together with legislative studies Commission of senators, who previously had Yes reached enough votes for the approval.
Senator Menchaca did not give more details about the procedure however article 151 seventh fraction of the regulation mentioned designates, in fact, that in the event of a tie in a session of United commissions (as it was the case with justice and studies) Legislative) the opinion will be sent to the plenary.
“In the event of a tie in Conference committees, will undergo the opinion a second round of voting; If the tie persists after this will be sent to the Board of Directors to submit the opinion to the plenary”indicates the paragraph referred.
The opinion analyzed this Monday night picked up most of the contributions made in the proposal of law that was built by activists and experts from 15 working groups organized by the collective #FiscalíaQueSirva and the team of the Transitional Government .
Fixed in this way a predictamen prepared week in which modifications to the original agreement, had been made by lengthening nine years the transition of PGR and postponed for another two years (instead of one) constitutional reforms which according to scholars they need to provide real autonomy to the Prosecutor’s Office.
At the public meeting participated by the collective #FiscalíaQueSirva the lawyer Ana Lorena Delgadillo who made it clear that this law is insufficient by itself to achieve the goal of having a fully independent Prosecutor.
“Reform is required to the 102 constitutional for a true autonomy, there are remove that crap it policy for the appointment of the Prosecutor.” Needed a Commission of designations. That is clear,”said.
However, he acknowledged that this is the first time that it starts to walk realistically to achieving that goal, so it was considered that the adoption of the draft organic law of the prosecution is a solid step in the right direction. More when the own opinion in its transitory articles recognizes the need for a constitutional revision.
“We are aware of what’s missing, but brunette gave us the opportunity to collaborate in the basic law. We were told that the Constitution would not play from the beginning and we will continue insisting on it, but still gave us the opportunity to discuss the basic law and there were respectful and technical discussions. Benefits there are in this proposal the creation of interdisciplinary research teams, the participation of international experts, criminal prosecution plan”he said.
In the discussion different Morena legislators expressed its position in favour of this opinion, recognizing all the need to revise later the constitutional framework. The FEPADE, Santiago Nieto, exfiscal who said that real autonomy of the institution is safeguarded with the professional service career which proposes the opinion also participated in as a guest.
Those who marched against were the PAN senators led by its former President Damián Zepeda. Other senators did as Emilio Álvarez Icaza. All of them agreed that adopting the opinion of law without constitutional reform is a step wrong and useless as it is better to opt for a “substantive amendment”.
It should be noted that the issuing of the organic law of the General Prosecutor’s Office is an essential step that this institution can begin to operate and replace right away the PGR. This will allow also the appointment of an attorney general that, in contrast to the figure of the Attorney General is autonomous from the Executive branch. 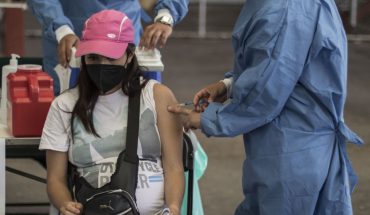 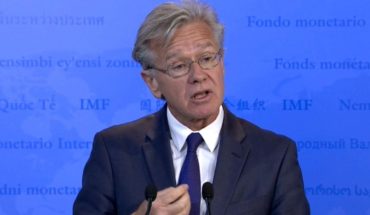 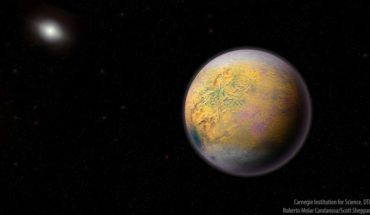