Morelia; Michoacan.-with the purpose of runway to an exercise of equitable and balanced public expenditure, MEPs members of the programming, budget and public accounts, and finance and public debt Conference committees, approved 22 initiatives of laws of municipal revenue from Fiscal 2019 year.
In a statement reported that thus there are a total of 80 initiatives approved by the commissions, and it will be next week, when lawmakers will conclude the analysis of 33 remaining initiatives; so as soon as will be referred to the plenary for discussion and respective approval.
In that sense, the deputies Norberto Martínez, Arturo Hernández, Ernesto Núñez, Cristina Portillo, Yarabi Avila, Octavio Ocampo, and Hugo Anaya, adopted the opinions of Churintizio, Copandaro, Gabriel Zamora, Juárez and La Huacana.
They also approved the reports corresponding to the municipalities of Lagunillas, Los Reyes, Maravatio, Nuevo Parangaricutiro, Numaran, Paracho, Purepero, Puruándiro, Salvador Escalante, San Lucas, Tangancicuaro, Tepalcatepec, Tingüindín, Tumbiscatío, Tzintzuntzan, Venustiano Carranza and Vista Hermosa.
During the analysis, the lawmakers emphasized proposals from municipalities which outdid the parameters approved by the committees, which tries to there is no increments rather than to adjust to inflation in some cases; establishing that payments for rights or collection of services, adhere to criteria of Justice and fairness without being burdensome to the pockets of the taxpayers. 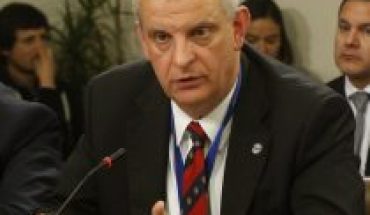 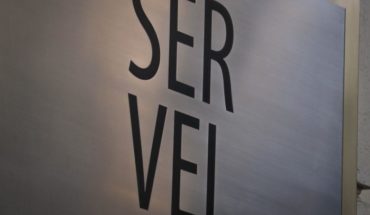 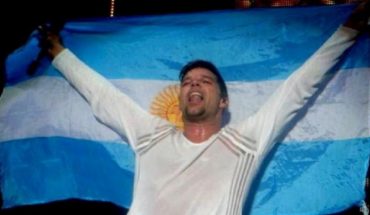