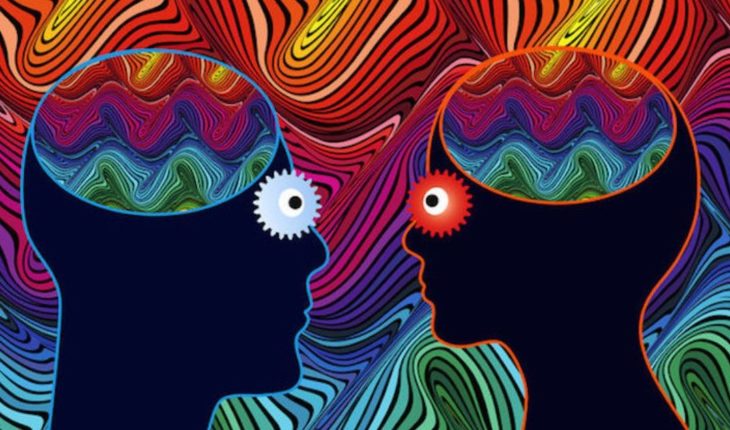 a practice that grows more and more in Silicon Valley (the area of California that is home to some of the largest technology companies and des) stream) is the consumption of microdose of hallucinogens (LSD, mushrooms or mescaline) which, according to the testimonies of users, helps them to be more creative and work more concentrated. A microdose consists of one-tenth of what is usually a dose for recreational consumption, i.e. 0.01 to 0.02 milligrams. That amount is not powerful enough to generate hallucinations but apparently to improve energy and creativity.

Looking for confirming the allegations of these consumers, a group of researchers from the University of Liden in the Netherlands carried out a study in an event organized by the psychedelic society of the Netherlands, which was published in the register of psychopharmacology of the Union Europea.Aunque the concept of microdose implies a regular consumption for a cumulative effect, the study was conducted with a single dose which was enough to generate profound changes according to the researchers. 38 participants of the experiment delivered them a dose of psilocybin (compound responsible for the hallucinogenic effect that provide some fungi) in 0.37 grams of dried truffles and asked to solve three logical problems.
The results suggest that consuming a microdose of truffles allowed participants to find less conventional alternatives, said Luisa Procházková team leader.

According to the publication, participants sailed with relative ease and problems through solutions that were much more original than those who had arrived prior to the microdose.” We can assume that the microdose improves divergent thinking,”explained Procházková. “We also see improvements in convergent thinking, which means better performance in tasks that require you to arrive at a single solution, is the correct or the best possible.” The use of hallucinogens begins to become a road in conventional medicine. In 2016 the Imperial College in London conducted an investigation of the effects of psilocybin in 12 individuals (six men and six women) diagnosed with moderate or severe depression for more than 15 years on average. Participants showed significant improvements in symptoms in the first three weeks of the study and after three months, five of them was completely cured, without signs or symptoms of depression. All of them are suffering from temporary anxiety before and during the effect of hallucinogens, but none showed unexpected side effects.

Image: BBC researchers admit that it is a very small study group and that was not given a placebo to validate the results. But they are still optimistic about the change of perspective with respect to this type of treatment and the use of hallucinogens. Procházková also referred to the medicinal use of hallucinogens: “the microdose can be investigated in depth by their therapeutic efficacy to help individuals who suffer from certain patterns of thoughts or behaviors, such as those with depression and” obsessive compulsive disorder”. In this note: