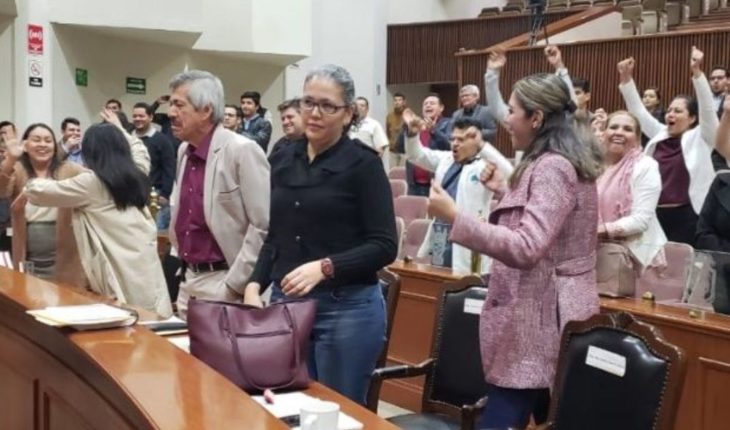 euphoria. The local deputies morenistas of Ahome that euphoric heeded the approval of the State budget for 2019 is Juan Ramon Torres Navarro. As soon as the session concluded in the early hours of January 1 of this year, Torres Navarro recorded a video in the legislative halls which came up to social networks to give the good news, putting emphasis on reallocation of thousand 663 million pesos.

illegality. After the marathon extraordinary session of the new year, same ended 01:20 hours from Tuesday, January 1, after ten hours of recess, members of PRI, the PAN, PT and up to Morena accused that the approval of the reserve to reallocate more than a thousand 600 million PE you’re budget of expenditures of the State was illegal. Before this, the parliamentary groups of the institutional Revolutionary Party and national action will present an unconstitutionality resource before the Supreme Court of Justice of the nation by the vote in particular of the opinion of the budget of expenditure of the 2019 State, since at that point in the session they were only present 19 deputies of a total of 40, when the law of the State Congress set for quorum in the plenum must be present at least half of the legislators more one; in other words, 21.
But the Chairman of the Board of Directors, Marco César Almaral Rodriguez, interpreted the calculation of half plus one was based on 36, because it was them who initiated the session, what unleashed the bustle of the morenistas who were at the meeting.
Among the 17 who left the session in the discussion in particular were the PRI, the Pan and some of Morena, among them María Victoria Sánchez. According to Sergio Jacobo Gutiérrez, Coordinator of the parliamentary group of the PRI, the vote for budget reallocations reservation was illegal because there was no quorum to proceed with the session, since they were less than 21 legislators present.

missing. In the historical and Marathon legislative day at the State Congress, three local Morena members were absent. With receipt: Karla of Lourdes Montero Alatorre, of the Social meeting party; and the ahomense Rosa Inés López Castro, Morena; and in addition the morenistas Florentino Flores Vizcarra and Mariana de Jesus red Sanchez missed.
The rest of his companions was in the work of the Committee on finance, and others walking through the halls of the Legislative Palace, until it resumed the session, and therefore were 36 attendees at night and during the early morning hours.

additional. Which came out winners of reallocations that made the local deputies morenistas are the Rector of the autonomous Intercultural University of Sinaloa, María Guadalupe Ibarra Ceceña, and the Director of the Normal School Experimental of the strong, Maribel Vega Quintero. The first gave him 15 million pesos more and the second 3 billion pesos. Something.

the reasons. As much as from the ruling chapmista want to give other explanations, Luis Felipe Villegas Castañeda fall is due to a simple reason: had an alliance with the Syndic Attorney Angelina Valenzuela Benites. And as everything that smacks of the Ombudswoman Attorney is contrary to Mayor Guillermo “Billy” Chapman, that as it was in their hands gave serruchazo without even giving face to Villegas Castañeda.
Even more: they say that the detection of its alliance with Valenzuela is the drop that spilled the glass of water because now they brought it entered by its prominence, because not consulted some decisions and for finish grinding now working for his candidacy for mayor of 2021. Thus, it did not last the eve. 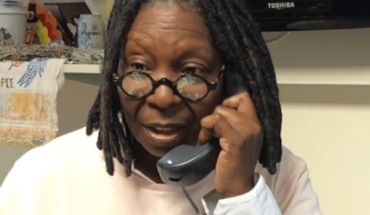 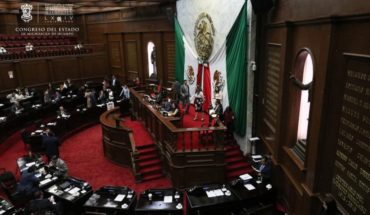