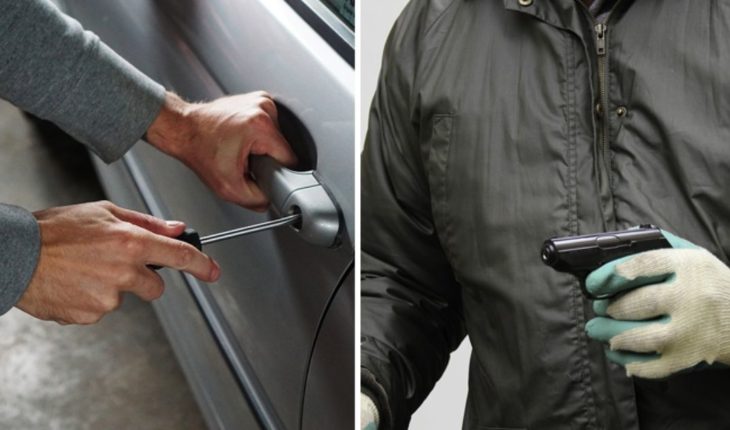 Guaymas, Sonora-two individuals were allegedly arrested by dispossession with vehicle-based violence in the municipality of Guaymas, by agents of the Agency’s Criminal investigation (AMIC). The General Justice prosecutor’s Office of the State (FGJE) reported that it is completed an arrest warrant against the leader of a band of stolen trucks and his accomplice, both 20 years old, which operated using firearms to seize units and deprived of libe it rtad for several minutes to those affected, (even hours), committed robberies in Armando Hermosillo.Alejandro “n”, the alleged leader of the gang, was located by elements of the AMIC in Guaymas where fled to hide. Investigations related to the defendant in at least four illegal. According to research works, both stripped of their vehicles to their victims with violence, surprised them by threatening them with firearms and, moreover, deprived them of freedom for several hours, then abandon them and flee with the automotive unit. The robberies the first derives from acts committed to the detriment of Carlos Joel n or sweet miracles “N”. The facts were raised on 18 September, where two young men robbed with a gun to the driver of a vehicle über Chevrolet Spark red, model 2018, and deprived it of freedom for 30 minutes. They abandoned the driver, tuck those involved to San Pedro El Saucito, where before they suffered a tip-over, leaving abandoned truck with damage to the bodywork. One more disadvantage of Maria Alejandra “n” or “n” Wilhelmina, by the looting of a Mazda CX-5, model 2013 and illegal deprivation of liberty, in events which took place on 26 September, by outside a convenience store located in the hills colony. The injured was abandoned on the road to San Pedro-Ures; investigations were obtaining videos of business where took place the facts, where you could see two male slender young-looking. He was achieved to establish the identity of the Alejandro Armando “n” as one of the suspects, who was recognized and designated fully by the victim. Armando Alejandro “n” is fully designated and documented their involvement in the theft of two vehicles most: A red Honda HR-V Epic trolley, model 2016, stripped with firearm on September 17. And September 10, 2018 a Nissan Versa white, model 2017, stripped with violence to a driver of über-rental service. 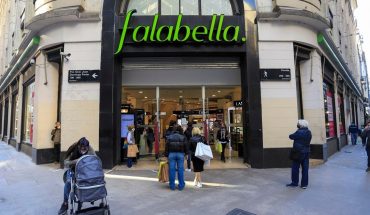 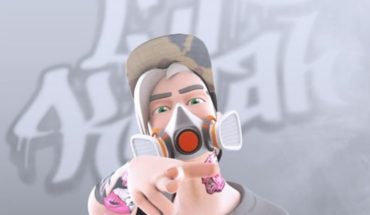 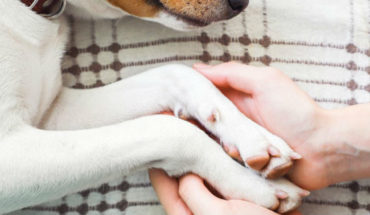