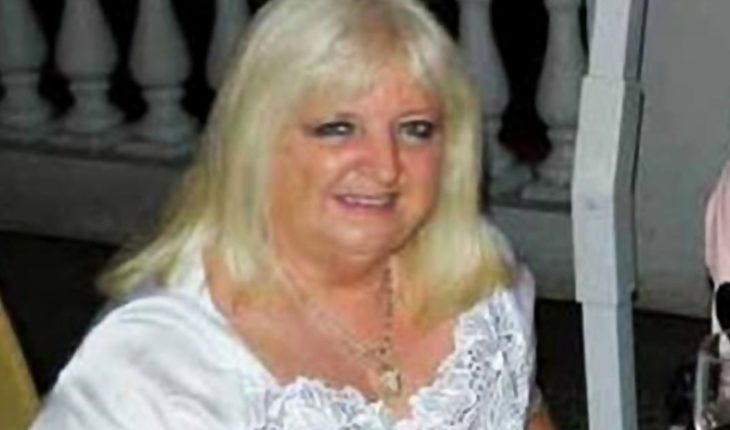 is 68 years old, made his entrance to the judiciary in 1974 and in 2005 was appointed judge. He was at the forefront of the national court in Criminal and correctional N ° 13 and then went on to the N ° 62, where he is currently. But none of these data are those who caused a stir by Patricia Guichandut.El name of judge is resonating in the media due to the decisions taken in the span of a week: free motochorros with criminal records, one of which was prevented from entry to the country. revolving door?

Tuesday, January 20, the Colombian Jair Stevens jury Mora, 25, stole a cell iPhone 7 a 18 year old girl that was about to cross the Avenida La Plata at the 100, in Almagro.Una time stopped and identified, failed to verify that you entered the country months ago and cue NTA with a criminal record: in 2011, was sentenced for «aggravated qualified theft», in 2016 he faced a case of domestic violence and in 2017 was sentenced for trafficking weapons in Colombia.

At the neighborhood police station 5A was for «attempted robbery outburst detienen mode» but freed in 24 hours by order of the Court in charge of Guichandut. So it was that he was granted a probation jury Mora after paying $700 by way of compensation to the victim.

This week, other two motochorros with criminal records were arrested in the neighborhood of Boedo: one of them, identified as José Franco Antonio, Uruguayan, was forbidden to enter our country and even their expulsion had been established in be found in Argentine territory. Your partner, on the other hand, had an order from existing capture for theft. Both were moved to the neighborhood police station 5B, where finally the same court ordered to release them. The anger of this Larreta tomorrow, in dialogue with Radio Mitre, Buenos Aires Government Chief Horacio Rodríguez Larreta said against the judge: «I’m a little hot with the judge, we are giving a fight against the motochorros Fund but judges like this will not help anything «. And he added: «at the end and after is free for types to steal, because even though the police grab them they spend a night in cane and leave». Other recognised causes Patricia was also at the forefront of other recognized media cases: his court sentenced «4 days of arrest of conditional execution» the piquetero leader Luis D’Elia for beating the ruralist entrerriano Alejandro Gahan for a demonstration against the resolution 125 in 2008. He was also ordered to comply with rules of conduct for 2 years.
Currently involved in the case of Damián Cutrera, murdered in the Illia highway toll by prefect Daniel Acosta after a discussion. The head is released after paying bail of $80,000.
For their decisions, judicial personalities asked the jury for the judge. 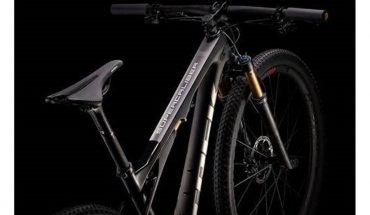 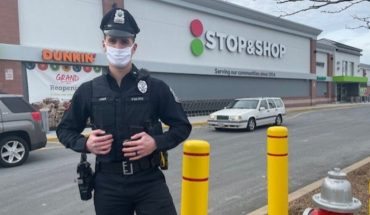