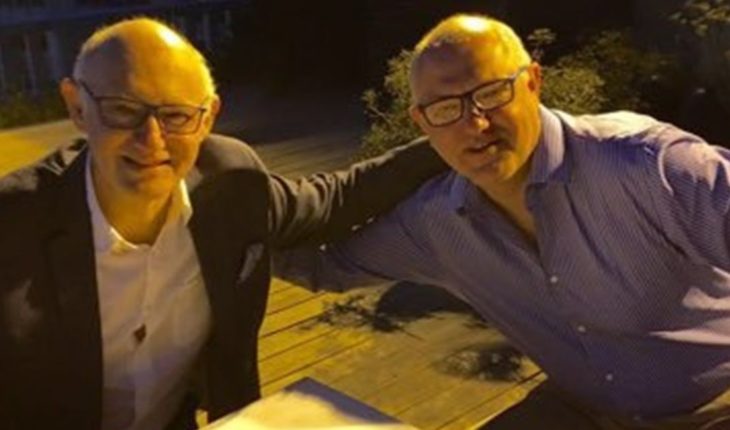 in yesterday the Asociación Mutual Israelita Argentina (AMIA) published a statement from which demanded that the authorities of the delegation of Argentine Israelites associations (DAIA) to “desist from further judicial cause” that faces the former President Cristina Kirchner.El order focuses on the trial faced by the current national Senator for the Memorandum of understanding signed with the Islamic Republic of Iran, which was accused by the AMIA bombing cover-up Héctor Timerman, who died last December 30, 2018.A starting from this new scenario was his brother, Javier, who spoke out on the subject: “is a mixed situation. On the one hand one gets content of all this go clarifying. “On the other hand, very angry, because I was the suffering that this causes my brother and many other people”.
“Me very angry because these things aren’t free, were not for it either” “the emotional impact of all this, all this madness that nobody believes gives me very angry”, said Javier Timerman.En dialogue with the 530 AM, and in relation to the impact of this cause with the State of health of the former Foreign Minister, said that “like any person with common sense, when you’re fighting a disease that is so terrible that you over accused traitor to the motherland with the silence of many people, are you strength to fight cancer?”.

“It makes me sad that we may not live in a society where there are things that go beyond the political arguments, it’s all part of a fight where there are people who are in the middle and that does not help us as a society”, said the brother of the former official. Ultimately, when asked about if the death of his brother could have impacted on the statement released from the AMIA, Javier said: “the truth is that I don’t know how works these people.” Truth and justice does not form part of it are handled”.

“I think the message is clear and everybody already knows what happened, how it happened and I’m very pity because is that my brother what you wanted to do is to advance this cause.” The same ´fracaso said it well but it was an intento´ “, concluded Timerman. 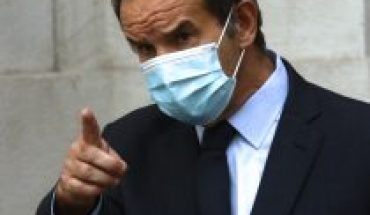 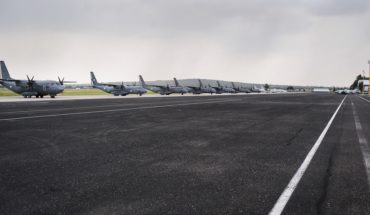 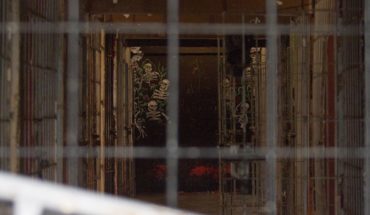 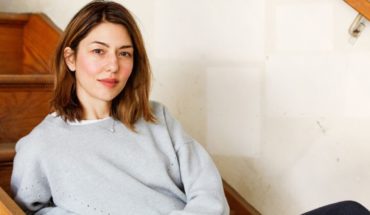