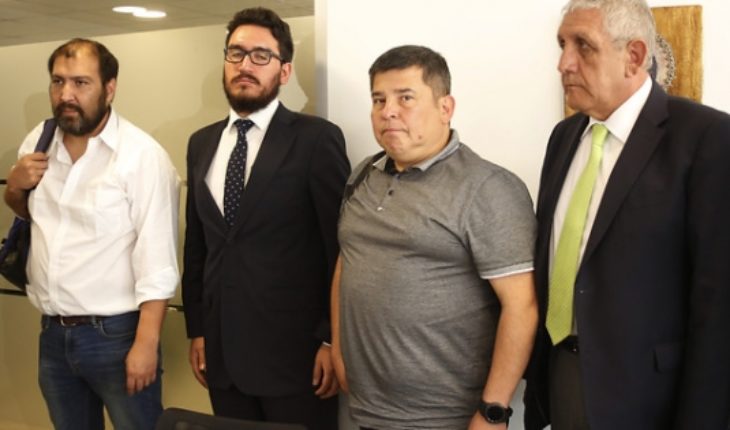 Victims of sexual abuse in Chile by priests of the Marist brothers located the Church to reveal who is paying the defenses of the acusads priests, and pointed out that in many cases there are entrepreneurs who are behind these contributions.
At a press conference, Isaac Givovich, one of the victims of the Marist congregation, said that the survivors «has cost them much carry forward defenses and that itself is very important to transparency on the part of the Church have and say who is paying the defences of these criminals». «It draws our attention and we are concerned about the large corporate defenses that are funding to the Marist brothers, in our case, and also in other priests. We do not believe that it is free, that does not exist, we do not know if the Episcopal Conference of Chile will be financing them,»he said.
Givovich said that those affected remain «serious doubts» whether employers have been paying back the defenses of pedophiles or the congregations have been. «We will know and they will have to give an account of it,» he stressed.
«We must remember that large employers paid the defense of priests as Fernando Karadima and in the exact case of the Marists do not know who are funding the defense of the abusers,» said victims of abuse by priests Marist joined this Wednesday at the headquarters of the Pastoral Social Caritas Chile to analyze the unpublished determination of father Francisco promote a criminal trial in the Congregation for the doctrine of the faith about sexual abuse complaints lodged against some religious of the Congregation. 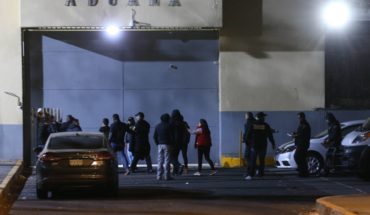 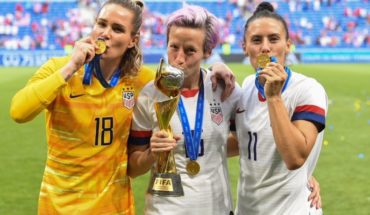 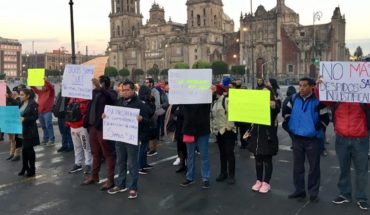