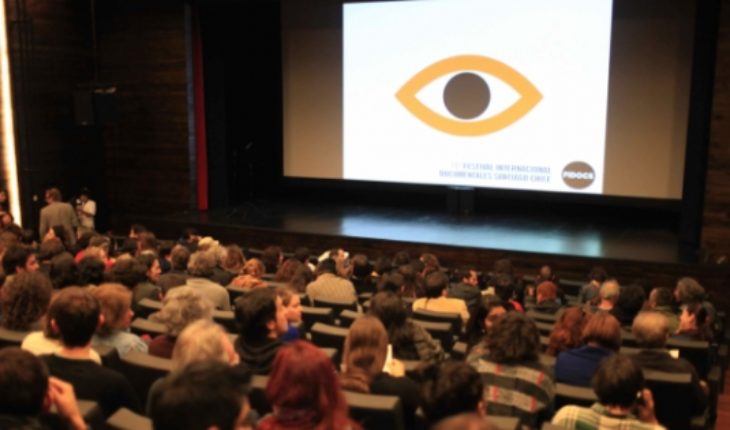 even has CE few days we learned that the International Festival of documentaries Santiago, FIDOCS, did not obtain the financial support of the Government for its realization. This festival brings more than 20 years of experience and is recognized as one of the major instances of gathering of documentary filmmakers, both from our country and from abroad. Apart from the technical arguments that they can wield and did not to provide support for this festival, taking us back, once again, to revise the form which is financed culture in Chile. A country where the world of culture must survive, year after year, under the rules of a disputed system of concursabilidad. And again reiterate that it is absolutely dependendiente from the current Government system, what the auspicious falling permanently under arbitrary criteria, changing the rules of the game, period after period and Government after Government.
Is not others remember that, without going any further, just last year 2018, in the discussion of the national budget, attempted to make a budget cuts coming such a cut, even for certain organizations and cultural institutions, up to 40% less of the budget allocated for its management, with respect to the previous year. Thus, many activities essential to the culture of our country had unfortunately been cancelled.
From democratic revolution Culture Commission argue that contests and competition must end by the financing of culture in Chile, especially for cultural organizations and of civil society which aim in cultural production, of the arts or heritage. We are committed to a permanent financing on the basis of management plans, projects and tri-anuales programs, supported legally through agreements. In addition, the Ministry of Culture Arts and heritage should create a network of State support, which advocate for the construction of networks management inter-institutions in a way that accompany, support and project work of the cultural organizations of systematic, sustained and effective way.
On the other hand, it is necessary to reaffirm that culture can not continue surviving with only 0.4% of the total budget of the nation. Should be a clear signal of the real interest of the Government and that means to upload at least 2%. This leap will initially finance ongoing programmes of culture and also, will allow to demonstrate that the authorities are really aware of the value of culture to the development of the country. However, and on the contrary, all cultural policies until now implemented seem to imply that, for the Government, culture is not comparable to an industry that you can rent to large margins in the short term and, therefore, do not have relevance. And these policies and merely regarded economists and competition-based, applied to all areas of society, bring pitiful and irreversible consequences in the long term, for a model of integral and sustainable development.
For all of the above, it is that we argue emphatically that the model of governance to the concursabilidad as one, but the only, way in which various actors and entities need to hold their work in culture is, at least, counterproductive and pernicious and must end. We have already mentioned elsewhere that this theme has been a historical demand for the cultural sector as a whole but, so far, there seems to be interest from authorities much less signs of change. In short, we believe in that must have basal funds that enable the development of policies in culture sustained in time and not short-term, so integrated and consolidated on an ongoing basis the work of the various actors involved in it, across the country, with all the cultural wealth of which we are all part.

The contained do in this op-ed is the sole responsibility of its author, and do not necessarily reflect the editorial line nor the counter position. 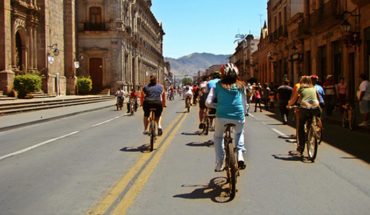 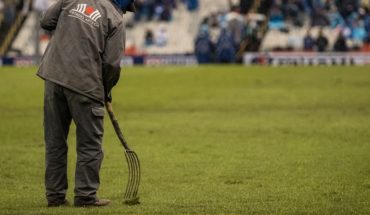 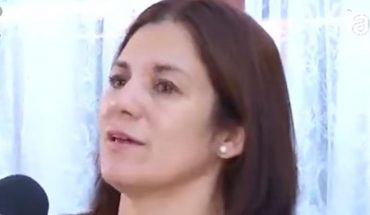