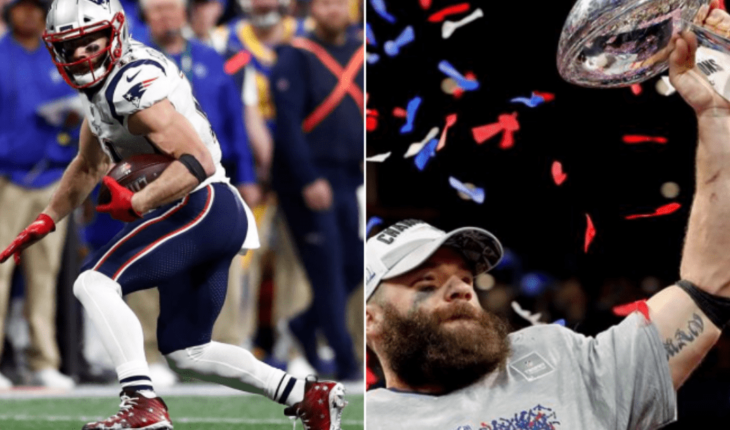 Atlanta.-the receiver open the Patriots of New England, Julian Edelman, was named player more valuable (MVP) of the Super Bowl LIII after be the big hero in the offensive of his team that managed the is XTO trophy Vince Lombadi.En the game played in the Mercedes-Benz Stadium, Atlanta, before 77,000 spectators, which the Patriots won as visiting team by 3-13 to the Rams from Los Angeles, Edelman finished with 10 receptions for 141 yards, being in all the night the best objective which had the legendary quarterback Tom Brady in the offensive of the new Inglaterra.Edelman team became the only player consistently for the Patriots and the seventh receiver to obtain the appointment of MVP in a Super Bowl as well as being the first since Santonio Holmes of the Pittsburgh Steelers in Super Bowl XLIII.

Photo EFE opened the Patriots receiver joins a list that includes a member of the Hall of Famer Lynn Swann, Fred Biletnikoff and Jerry Rice.Es the second open receiver the Patriots earned Super Bowl MVP honors After Deion Branch won in Super Bowl XXXIX. For Edelman was the sixth game of the postseason in his career with at least 100 yards receiving and his second 100 yards this postseason. Edelman ended the first half with seven catches for 93 yards, a total that included four of the six complete passes from Brady of at least 10 yards in the first half.

Photo EFE Edelman was very far from miss the 2017 season after suffering an injury from tearing knee tendons; then lost the first four games of the regular season 2018 due to a suspension for violating the League drug policy to improve performance.» It is the triumph of all my mates, the fans that supported us and of all those who believed in me when went through difficult times, «said Edelman. «As a team once more we demonstrate that we know to Excel in the most difficult moments and always react, regardless of circumstances that occur in the field».

Photo EFE Edelman, of 32 years, shared the stage with the legendary, quarterback Tom Brady, four times winner of the MVP award, and the head coach of the Patriots, Bill Belichick, who won his sixth title of Super Bowl together, something that no one before had «to achieved in the history of the National League of American football (NFL).» Be next to these two legends of the NFL is something that fills me with pride and satisfaction, but above all to belong to an organization like the of the Patriots and exceptional colleagues inside and outside of the field.» In this note: 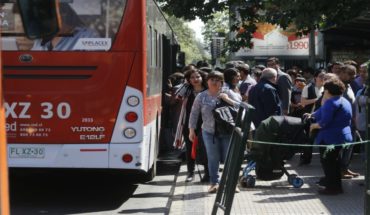 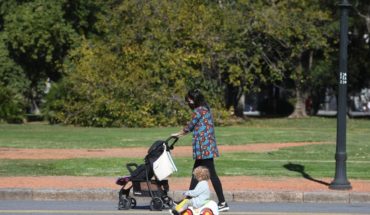